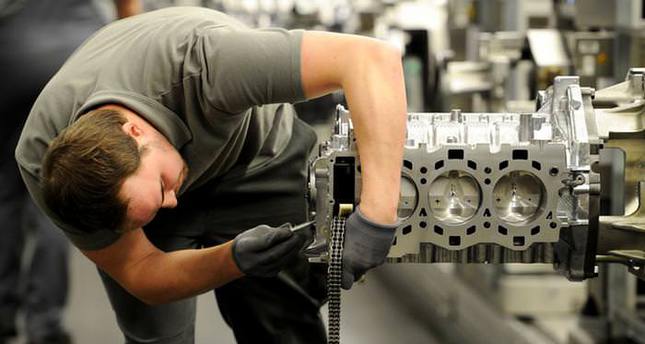 by Sep 25, 2014 12:00 am
German business confidence fell to its lowest level in nearly 18 months in September amid deepening concerns about the outlook for Europe's biggest economy, a survey released Wednesday showed. The Munich-based Ifo economic institute said its closely watched indicator dropped to a lower-than-forecast 104.7 points this month from 106.3 in August. Analysts had expected a drop to 105.8. "Increased geopolitical tensions and weakening emerging market economies are taking a toll on German exports," said ING Bank economist Carsten Brzeski. Based on a monthly survey of about 7,000 companies, the indicator now stands at its lowest level since April 2013.