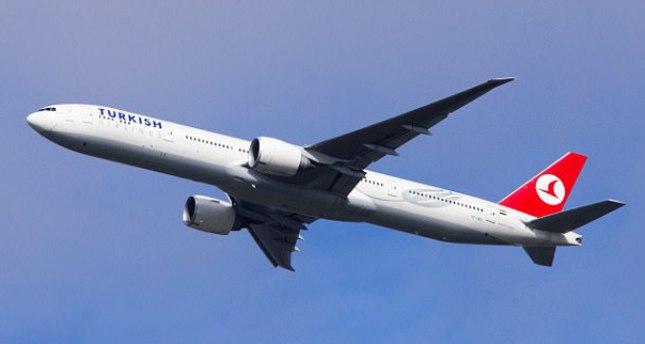 by AA Sep 27, 2014 12:00 am
Turkey is not keen to accept an offer from the U.S. aircraft giant Boeing to cooperate on assembling Turkey's own regional passenger jet, Turkey's transport minister said. Responding to a question regarding Turkey's regional passenger jet at an international aviation fair in Istanbul on Thursday, Lütfi Elvan said production planning for Turkey's passenger jet was continuing and details would be announced within a month. Emphasizing that Turkey wants to produce its own airplanes, Elvan said, "We have some conditions relating to domestic production as well as copyright issues. They need to be addressed. "We can have a cooperative deal after all conditions have been met. We are not keen on the assembly suggestion made by Boeing." Elvan said Turkish officials have been holding talks with 11 companies who were able to develop narrow-body aircrafts with capacities for 120 passengers or less.