Turkish banking sector profits on rise in July by 0.42 pct 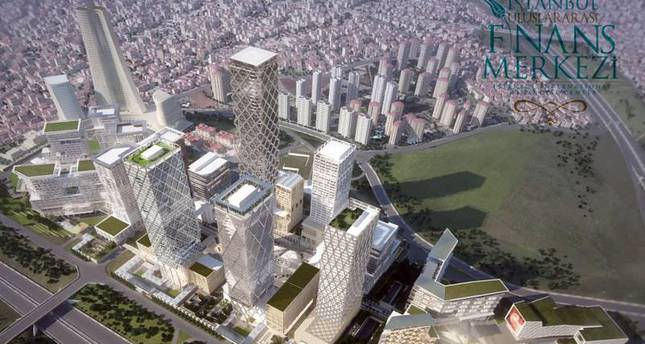 The Turkish banking sector's assets increased by 6.9 percent in August compared to the end of 2013 but in terms of the U.S. dollar, the bank's holdings decreased by 36 billion USD due to the rising dollar value against the Turkish lira in recent weeks, the agency said.

The size of assets reached 1.851 trillion Turkish lira (811 billion USD) as of August 2014 according to provisional figures released by the agency.

The authority noted that credits, which comprise the largest share of the banking sector, reached 1.145 trillion Turkish lira (501 billion USD) in June.