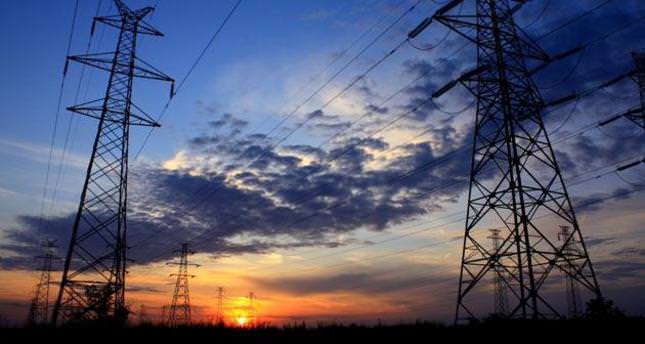 by AA Oct 08, 2014 12:00 am
Turkey's rising energy demand will see the formation of one of the largest three energy markets in Europe after Germany and the United Kingdom in the near future, an industry expert told Anadolu Agency (AA). With Turkey's yearly gas demand having increased to the current volume of approximately 50 billion cubic meters from around 20 billion cubic meters in 2004, the country is proving to be one of the most attractive global markets for energy players, said Frank Quante, general manager of EWE Turkey Holding. Quante said Turkey would improve its investment expectations in the energy sector as long as market conditions continued to improve under new reforms and growth, including the connection of about 10 million new homes to a gas grid in the coming years. There are now only five cities which do not have natural gas out of 81 cities in Turkey. "That is a great success for Turkey, I am impressed by the overall dynamic of the market and this has to go on," Quante said.