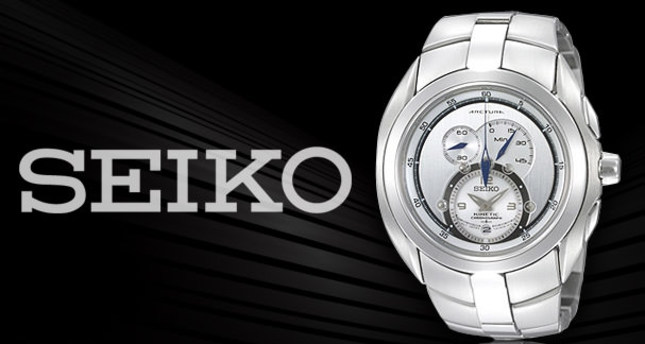 by daily sabah
Nov 09, 2014 12:00 am
Founded in 2001, the Grand Prix d'Horlogerie de Genève is the watch industry's "Oscars," and its awards ceremony is firmly established alongside the Baselworld Fair as one of the key dates on the watchmaking calendar. On Oct. 31, the 2014 Grand Prix d'Horlogerie de Genève awards ceremony took place at the Grand Theatre de Genève, and 17 awards were made in total, most of which rewarded watches in specific categories. From the short list of six, the jury of 25 watch and luxury experts selected the Grand Seiko Hi-Beat 36000 GMT Limited Edition as the winner of the "Petite Aiguille" category. Commenting on the award, the president of the Seiko Watch Corporation, Shinji Hattori, said, " I am very grateful to the GPHG and its jury for their decision to award to Grand Seiko this most prestigious accolade. For 50 years, our Grand Seiko team has worked tirelessly to create the best possible functional watch in the world. The Hi-beat 36000 caliber is our proudest achievement so far and this award will spur us on to new achievements in the future."