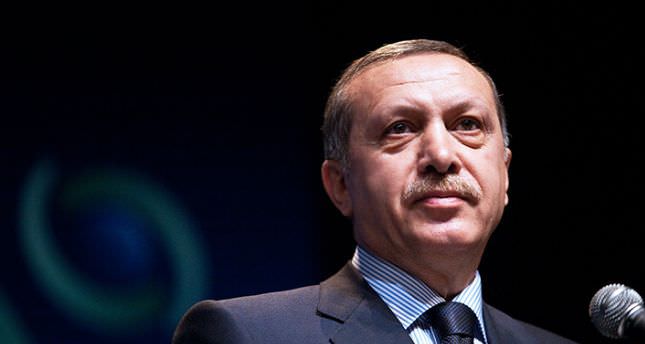 by daily sabah Nov 12, 2014 12:00 am
Turkey's 15th Independent Industrialists' and Businessmen's Association (MÜSİAD) International Fair, MÜSİAD's High Tech Port and the 18th International Business Forum (IBF) Congress will be held under the patronage of President Recep Tayyip Erdoğan and opened by Prime Minister Ahmet Davutoğlu. The event will be held in conjunction with the 30th COMCEC (Standing Committee for Economic and Commercial Cooperation of the Organization of Islamic Cooperation) Summit from Nov. 26-30, 2014, at Istanbul's CNR Expo Center. International fairs organized by MÜSİAD, a leading Turkish NGO, have been held in Turkey since 1993 and are known to be the biggest general trade fairs.

Previous sessions of the major events, such as the one that took place from Oct. 10-14, 2012 in Istanbul, brought together 5,140 international businessmen from 92 countries and 33 ministers from 27 countries along with 150,000 local visitors and 383 domestic and international exhibitors from 18 countries. The guests gathered in 45,000 square meters of indoor space spread over five halls.

This year, the events will be enriched with the remarks of ministers and the input of academics, public authorities and experts discussing topics under titles such as: Paradigm Shift: Neo-Financial Drifts, IBF Panel Sessions, Country and Project Presentations, Sectoral Business Matching Sessions, High Tech CEO Forum, Regional Business Forums in different Anatolian Cities, Traditional Handcrafts and Arts Exhibit, and Exhibitors in all Sectors and Country Pavilions. High Tech Port will accommodate new technologies and projects in one hall which is 4,400 square meters in size. The global summit, which will bring 7,000 foreign businessmen from 102 countries and 200,000 domestic visitors, is supported by the Turkish Ministry of Economy and the Ministry of Development as well as other international and domestic respected organizations.