Most wanted job of the year: Mechanic for textile

by Daily Sabah with ANKA 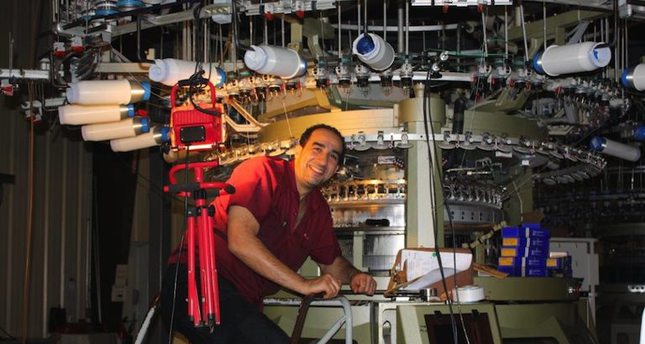 by Daily Sabah with ANKA
Nov 17, 2014 12:00 am
Between May and June 2014, the Turkish Employment Agency (İŞKUR) conducted a survey of 129,065 companies that recruited 10 or more employees in 81 provinces of Turkey to determine the most sought after professions in the labor market. According to the survey which covered the first six months of 2014, mechanics in the textile sector, sales consultants and manual workers came out as the most needed professionals respectively. Nusret Yazıcı, director general of İŞKUR, noted that employers had difficulty in finding qualified staff, adding that waiters, welders, drivers, cabinetmakers, security guards, cleaners and accountants were also among the most needed groups of workers. "There are 198,582 job vacancies in 2,094 branches across Turkey. One-fifth of companies have vacancies," Yazıcı added.