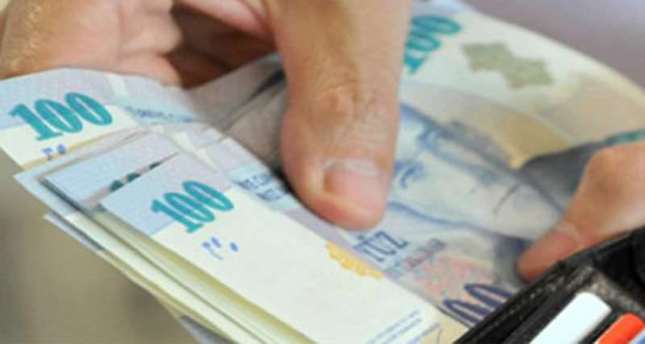 by AA
Nov 18, 2014 12:00 am
The Turkish lira /US dollar exchange rate has receded to its lowest level since October 4 as declining oil prices see a positive development in Turkey's struggle over the current account deficit.


Cosar expects Turkish lira's value to increase more if the inflation and the current account deficits in the country decrease further.


However, Cosar stressed that, if the prices rise, 2.2310 and 2.2370 will be other key supports for Turkish lira/dollar value.


The Central Bank of Turkey expects inflation rate in the country to decrease in the last months of 2014 thanks to the implementation of a tight monetary policy at the beginning of this year.