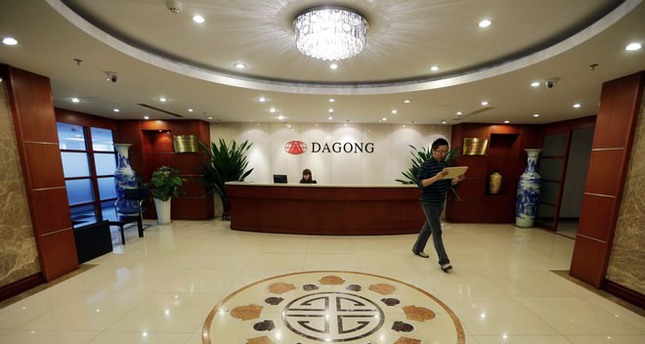 by daily sabah
Nov 22, 2014 12:00 am
The Islamic International Rating Agency (IIRA) and China-based Dagong Global Credit Rating Company affirmed Albaraka Banking Group's long-term investment credit note as BBB and its short-term note as A3. IIRA also ranked the group as A+ (bh)/A2 (bh) on a national scale. The outlook of these two ratings was determined as stable. IIRA also announced the group's credibility note, which showed that it had strongly adopted Islamic banking standards and protected the rights of stakeholders at the highest level. The group's corporate and asset management was deemed "perfect" in terms of interest-free banking principles.

Commenting on the subject, Albaraka Banking Group's General Manager Fahrettin Yahşi said, "With its strong financial structure and services, Albaraka supported the country's economy even during the crisis period. It is one of the most stable banks of Turkey and other countries in the region. Taking all this into account, IIRA upgraded Albaraka's rating. Albaraka Group's subsidiaries in Turkey and 11 other countries will continue to support these countries' economies through synergy." Albaraka, which was graded as BB in the long term and B in the short term by Standard & Poor's, has nominal capital amounting to $1.5 billion and total capital of around $2 billion.