China 2015 GDP target in focus as stimulus expectations heat up 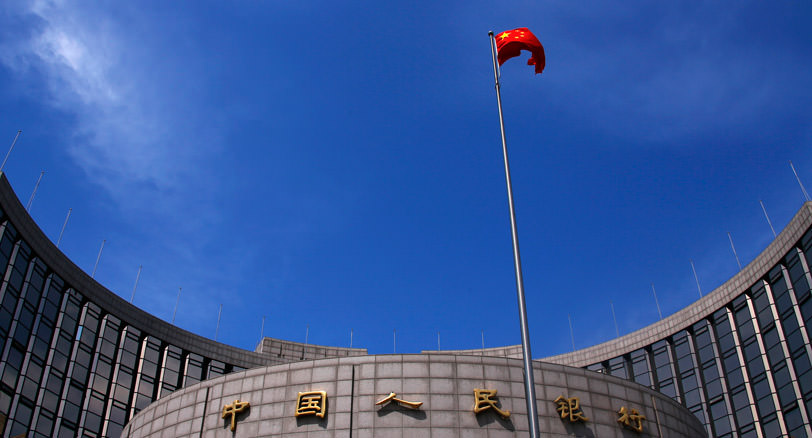 China is poised to cut its growth target for the first time in three years and ramp up stimulus as the economy comes under increasing downward pressure, analysts said ahead of a key policymakers’ conference

President Xi Jinping and other top leaders are trying to put China's increasingly affluent consumers at the centre of the world's second-largest economy, rather than investment and exports, and are ready to tolerate slower expansion in gross domestıc product to achieve more sustainable growth. But how much lower is the question, with China's economy assailed on multiple fronts including a deflating property bubble, high debt levels, and the threat of deflation hovering in the background.

Economists will be looking for clues in next year's GDP growth target, which is likely to be decided at the annual Central Economic Work Conference. The gathering - which is not announced in advance - is expected this week, although its conclusions will probably not be formally unveiled until March. Separately, main monthly economic statistics are due this week, with analysts expecting weakening industrial production growth and chronically low inflation.

The closely watched economic conference brings together key officials to decide policy for the coming year, with topics expected to include monetary policy, the consumer price index (CPI) target, and further economic reforms.

"We expect the government to lower its 2015 economic targets for GDP growth to 7.0 percent from 7.5 percent in 2014 and CPI inflation to 3.0 percent from 3.5 percent," Nomura economists wrote.

"We believe the government will need to ease policy further - even to meet a lower GDP growth target - due mainly to strong headwinds from the property market correction, severe overcapacity in upstream industries and high local government debt." China last lowered the target in 2012 to 7.5 percent from 8.0 percent and a drop to 7.0 percent would be the lowest since 2004.

Slowing growth this year prompted the central bank to carry out a surprise interest rate cut last month, reducing benchmark borrowing costs for the first time in more than two years. The move wrong-footed many economists, who had expected policymakers to continue with a series of fine-tuning measures introduced from April onwards on concerns that the economy needed a boost.

The cut showed that top leaders 'are certainly worried to a certain point' about the economy, Bank of America Merrill Lynch economist Lu Ting told AFP. They are likely to take a similar step during the first half of next year, he added, while also reducing the amount of cash banks must keep on their books - the reserve requirement ratio - to free up money for lending.

The Chinese Communist Party's powerful Politburo gathered Friday ahead of the economic conference, with the official Xinhua news agency citing a statement that in 2015, the government will "keep the economy operating within a reasonable range". It gave no details on precise measures that might be taken.

ANZ economist Liu Li-Gang said that authorities need to push broader reforms beyond tweaks to monetary policy. "China should allow rapid development of its capital markets in the future to replace banks as the pillar of the financial system," he said. "Or else it's very likely that a credit contraction-led economic slowdown will emerge."