Shopping centers in Turkey to be closed on Sundays 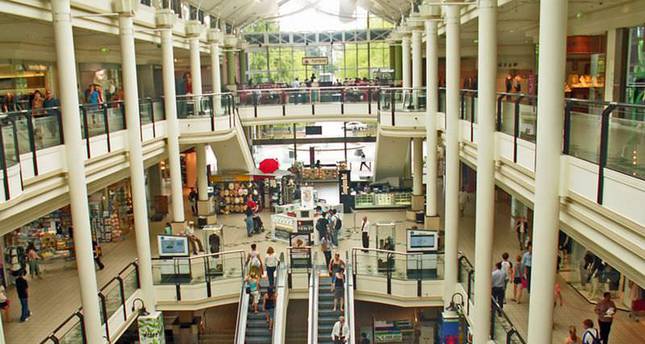 by Daily Sabah Dec 10, 2014 12:00 am
AK Party's MP, Mustafa Öztürk, and other members of parliament have proposed two bills of law to the parliament containing regulations to retail trade and shopping centers.

The proposed bill includes new regulations that would bring structural changes to establishment and operational procedures to shopping centers and chain stores.

According to the proposal, the new working hours will be 10.30 to 20.30 during the week and Saturdays, but stores will be closed on Sundays and statutory holidays.

The proposed bill is aimed at protecting the small business owners.

The bill has a precedent - in 2013, it was proposed in the Consumer Protection Bill that shopping malls be moved to outside of the city centers and be closed on Sundays for the same reason. But these proposals were not passed to become law.

Chain food supermarkets that have more than 400 branches are to allocate an amount equal to one percent of their total sales to regional local products.

Despite the continuous efforts to pass the law for the past five years, it has faced objections from Shopping Center Investors Association and other corporations.
Last Update: Dec 11, 2014 10:02 am
RELATED TOPICS