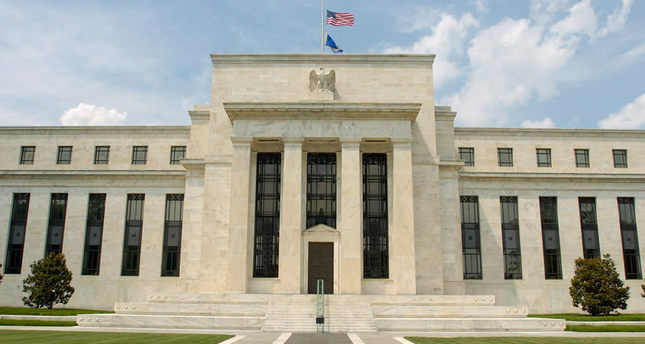 by Dec 11, 2014 12:00 am
Federal regulators are proposing that the eight biggest U.S. banks be required to further increase the amount of capital they set aside to cushion against unexpected losses.

The Federal Reserve's proposal is aimed at reducing the potential for future taxpayer bailouts of troubled banks. The proposed requirements also are designed to encourage the behemoths to shrink so they pose less risk to the financial system.

The banks include JPMorgan Chase, Citigroup and Bank of America.

The Fed governors voted 5-0 at a meeting Tuesday to advance the so-called "capital surcharges," opening them to public comment through February 28. The extra capital requirements would increase in proportion to how risky the regulators deem a bank to be. A key risk factor would be how much a bank relies on short-term funding markets to borrow from other banks. Those markets seized up during the financial crisis.

Fed officials said nearly all eight banks already meet the stricter capital requirements, and that all of them are "on their way" to meeting them by the January 1, 2019 deadline for full implementation.

Fed Vice Chair Stanley Fischer said at the meeting that JPMorgan, the biggest U.S. bank by assets, is the only one of the group that doesn't already meet the proposed requirements. The bank would have to raise about $21 billion in capital by the 2019 deadline, he noted.