Turkish Petroleum Co to search for oil in Black Sea 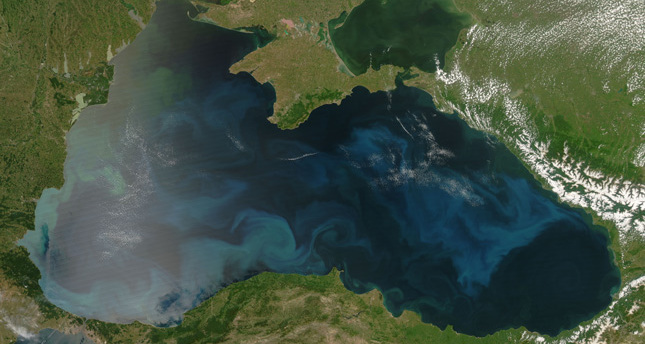 by Ebru Şengül Dec 16, 2014 12:00 am
Speaking at the 60th anniversary of the establishment of the Turkish Petroleum Corporation (TPAO), President Recep Tayyip Erdoğan said, "We will start looking for oil in the western area of the Black Sea by next January."

Shell Upstream Turkey and Turkish Petroleum made an agreement in February to explore oil 100 meters offshore from Şile as part of the Black Sea Oil Search Project. A ship, named Barbaros Hayrettin Paşa after the great Ottoman admiral, had previously conducted an exploration in the area and findings concluded there was petroleum in the Black Sea.

The cost of drilling will be $300 million, with the costs being shared equally between the partners. The drilling ship will arrive in the area in January. Sources say that if the oil reserves explored after the drillings are economically viable, oil production will start in the area.

Reminding that the ship Barbaros Hayrettin Paşa was bought from abroad, President Erdoğan said that the MTA has started to build Turkish ships in Tuzla. Erdoğan added that the platforms necessary for the new drilling operations in the western part of the Black Sea will also be manufactured in Turkish ship-building yards.