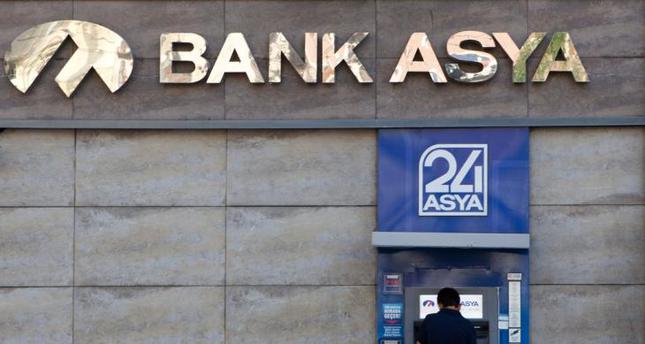 by Daily Sabah Dec 17, 2014 12:00 am
Moody's Investors Service confirmed today the Caa1 long-term deposit rating of Bank Asya with a negative outlook and the sukuk bonds of the bank were downgraded one notch. At the same time, Moody's adjusted Bank Asya's standalone baseline credit assessment (BCA) downwards to ca from caa3.

Moody's said that in case the bank were to default, its strong capitalization and sizeable liquid assets limit the likelihood of depositors being affected by the losses. Moody's initiated a review of Bank Asya's credit rate in August 2014, and the bank's deposit base as well as its on-balance sheet loan book continued to shrink by almost 20 percent during the review period according to Moody's.