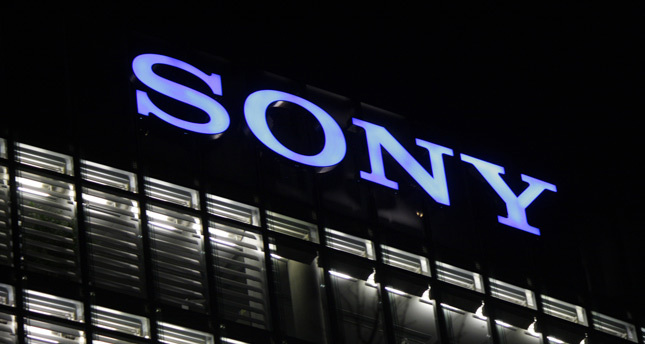 A month after hackers launched an attack on Sony Pictures, the fallout has led the Hollywood studio to cancel the release of the satirical comedy "The Interview," which involves a plot to assassinate North Korean leader Kim Jong-un. This has caused an unprecedented scandal and panic in the world. The White House called the cyber-attack on Sony Pictures a serious national security matter on Thursday, threatening an "appropriate response" as others pointed the finger at Pyongyang. Meanwhile, companies across the globe are on high alert to tighten up network security to avoid being the next company brought to its knees by hackers.

The hack ultimately could cost the movie studio hundreds of millions of dollars. The hack, including terrorist threats, and focusing on causing major corporate damage, rather than on stealing customer information for fraud like in breaches of Home Depot and Target, indicates that a whole new frontier has emerged in cybersecurity. Suddenly, every major company could be the target of cyber-extortion.

With the Hollywood scandal is threatening to escalate into a geopolitical crisis, Sony defended its decision to cancel the release of "The Interview," a movie about a fictional CIA plot to kill Kim Jong-Un. "This is bigger than us," the studio insisted, as footage that was leaked on the Internet showed that the film's climax was to have been a graphic close-up of the North Korean leader's fiery death.

White House spokesman Josh Earnest declined to confirm reports that North Korea had attacked the movie giant, which pulled the film after hackers invoked the Sept, 11, 2001 terrorist attacks in threatening attacks on cinemas. But in a sign U.S. intelligence believes the attack came from an enemy of the U.S., he said: "The president considers this to be a serious national security matter." Earnest said the attack, which saw hackers gain access to a trove of internal Sony documents, was carried out by a "sophisticated actor." "There has been destructive activity with malicious intent, and the administration believes that activity merits an appropriate response from the United States," he told reporters. Experts argue North Korea could be testing the U.S. and probing where it is vulnerable in cyberspace, and as such, a strong response is needed.

Free speech advocates and foreign policy hawks slammed the decision as cowardice in the face of a hidden enemy. A Sony source said, "This was a terrorist act, and you don't take that lightly. This is much bigger than us ... it's a whole new world, now warfare is on the cyber level." Experts said Sony's decision sets a dangerous precedent.3

"The Interview" is not the only film suffering because of North Korea's ire. A planned Steve Carell movie, "Pyongyang," about a Westerner's experiences of living in the hermit state, has been scrapped, according to industry media. On Thursday, reports suggested that Paramount had nixed some theaters' plans to screen "Team America: World Police," a 2004 puppet parody with former North Korean leader Kim Jong-Il portrayed as the villain, in place of the comedy film cancelled this week.

Hollywood studios are trying to tighten up procedures in the wake of the Sony attack. Warner Bros. executives earlier this week ordered a company-wide password reset and sent a five-point security checklist to employees advising them to purge their computers of any unnecessary data, in an email seen by The Associated Press. Even so, some say there is little that corporations can do to prevent such a sophisticated cyber-attack. The key may lie more in detection and limiting damage.