Falling nuts production in Turkey marks up prices in Germany 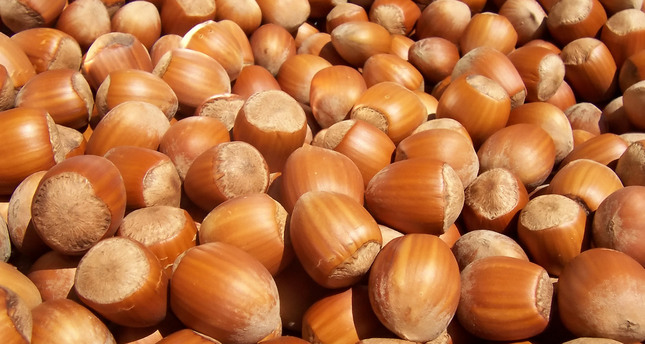 by Daily Sabah Dec 22, 2014 12:00 am
Prominent choclate producers in Germany are experiencing the adverse effects of decreasing nuts production in Turkey. The fall in production has increased the price of chocolate in Germany, which import most of its nuts stock from Turkey.

The renowned chocolate producers complained that there was a shortage of nuts ahead of Christmas, the time of year when cookies with nuts are mostly consumed. The companies say that due to the shortage they were forced to use almonds in the coookies as a replacement for the nuts.

"Most of the consumers are having a hard time finding nuts in the markets" said a spokesperson of Association of German Confectionary Industry adding that the shortage had mostly effected those companies who produce goods that contain nuts.

The spokesperson of a prominent chocolate producing company, Ritter Sport, Thomas Edger said that since their company had brought their nuts from the previous year's crops, they are not experiencing any shortages. But he also said that since they buy their nut stock from Turkey's Black Sea region, they have been effected by the rising prices of the nuts.

"What we do is only chocolate. So a tough year is awaiting us, as the prices of nuts doubled this year." Edger said.

The production of nuts in Turkey is believed to have been adversely affected by drought and frost.