Qatari energy firm to invest $14B in Turkey 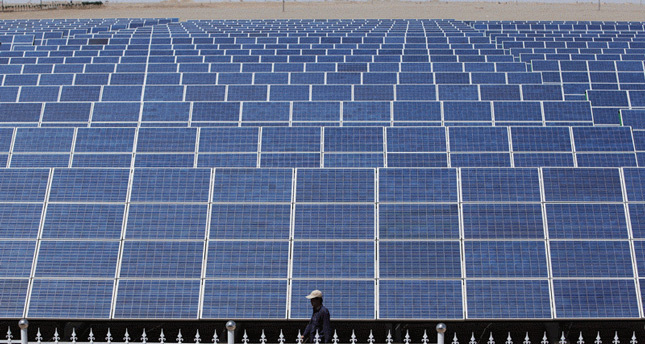 by AA Dec 24, 2014 12:00 am
Qatari energy company Nebras Power is considering investing $14 billion to develop Turkish coal mines in the Afşin and Elbistan areas southeast of Ankara, according to company officials who are currently in talks in with the Turkish government. The venture would be one of the region's largest energy projects in terms of size and cost, Qatar's Al-Sharq newspaper quoted Nebras Power CEO Khalid Jolo as saying. Along with developing coal mines, the project would aim to build coal power plants with the capacity to generate 4,500 megawatts of power, he said. "Nebras Power and Qatar Holding, in cooperation with some of the world's most experienced developers in this field, have begun working on project feasibility studies," Jolo said, and added that the company was also in talks "with international banks that are interested in financing the project." Nebras Power is a joint venture between the Qatar Electricity and Water Company, which holds 60 percent, Qatar Holding LLC - which is owned by Qatar's sovereign wealth fund and owns 20 percent - and Qatar Petroleum International, which owns the remaining 20 percent.