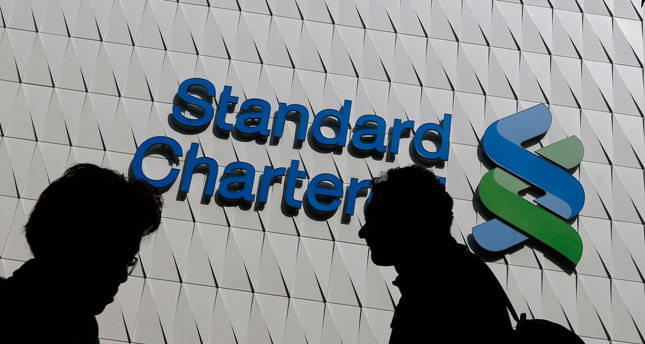 by Jan 09, 2015 12:00 am
Standard Chartered will axe around 4,000 jobs worldwide at its retail banking division, according to an internal memo reviewed by Reuters yesterday, in a push to achieve the cost cuts that chief executive Peter Sands hopes will return the bank to past glory. The memo said 2000 of the cuts have already been made or announced, with 2000 more to come. The memo also confirmed a Reuters report yesterday that the bank is exiting its global equities business, seen as non-core and underperforming. The cost cuts in the retail banking segment will deliver cost savings of around $200 million in 2015, half of the total savings identified by Sands as essential to turn the bank around. The exit from the equities business will generate $100 million of savings next year, the memo also said.