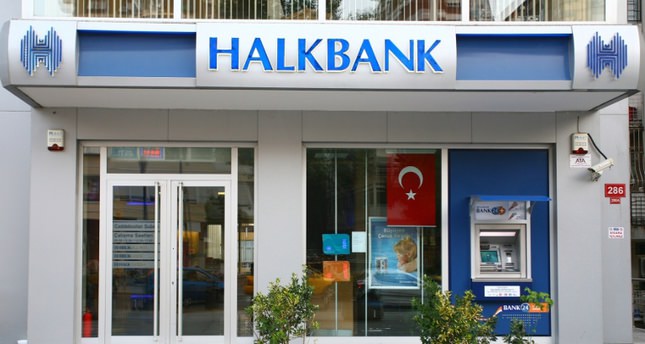 The Directorate of Privatization Administration also approved the privatization of the Halk Sigorta insurance company and the Halk Hayat ve Emeklilik retirement fund company, which are affiliates of Halkbank, through block sales according to the Directorate's announcement on the official bulletin today. The final bidding date for the tenders was announced as April 24, and the amount of guarantees for both tenders is set as $25 million. Accordingly, Halkbank will sell its 89.18 percent stake in Halk Sigorta and 4.31 percent of the shares belonging to Halk Yatırım Menkul Değerler, which totals 93.49 percent of the shares of Halk Sigorta, through block sales. Halk Sigorta's registered capital is TL 150 million ($64.07 million) and the company's issued capital is currently around TL 94 million.

A total of 90 percent of the shares belonging to Halkbank in Halk Hayat ve Emeklilik, or 100 percent of the shares if offered, will be sold, and the current capital of the company is around TL 183 million. According to the tender announcements, only judicial persons or joint ventures with a judicial personality will be able to bid for the tenders. However, other funds can bid for the tenders by forming joint ventures.

Halkbank receives the approval to establish a participation bank