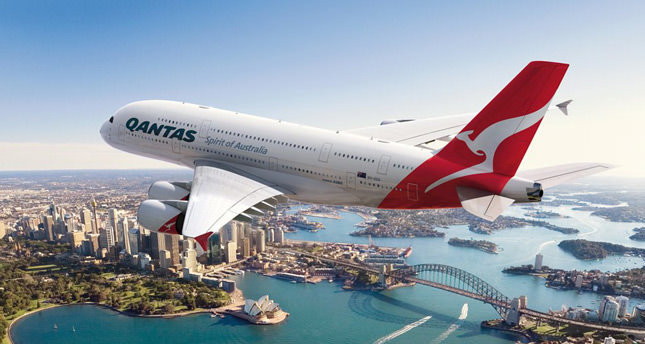 by Jan 27, 2015 12:00 am
Qantas Airways Ltd said yesterday it is restructuring its international tariffs to absorb fuel surcharges into base fares, adding that lower oil prices put airlines in a better position to invest in new aircraft, lounges and routes. The move will not reduce overall prices as base fares will be increased to cover the scrapping of breakout fuel surcharges, but the restructure will benefit passengers who use frequent flyer points to buy fares. Qantas was prompted into the change by arch rival Virgin Australia Holdings Ltd, which removed its last remaining fuel surcharges, on its U.S. route, last week. Analysts say removing the term "fuel surcharge" from bookings pages was a significant marketing move. Qantas earns $790 million annually from fuel surcharges.