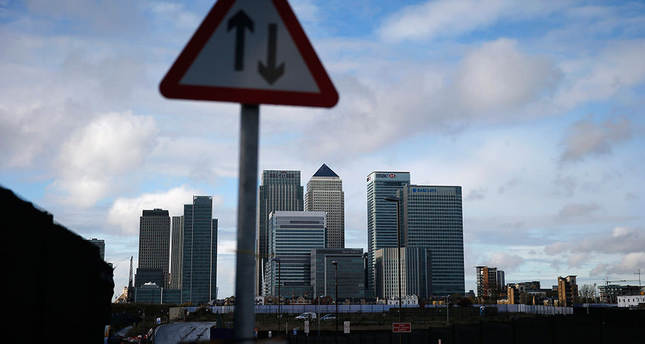 by Jan 29, 2015 12:00 am
Qatar looks to have won a drawn-out bid to buy London's Canary Wharf yesterday after the owner of the landmark office quarter said its main shareholders favoured a sale.

The board of Songbird, which controls 69 percent of Canary Wharf Group, appeared to concede defeat despite stressing that the offer worth 2.6 billion pounds remained undervalued. "It is now the board's understanding that each of the major shareholders intends to accept the offer," Songbird said in a statement.

It added however that "the board... continues to believe that the offer does not reflect the full value of the business, its unique operating platform and its prospects". Sovereign wealth fund Qatar Investment Authority (QIA), in partnership with U.S. group Brookfield Property Partners, had in December proposed an improved "final offer" for Songbird. The cash bid, pitched at 350 pence per share, compared with a previous 295-pence-per-share or £2.2-billion offer that was rejected last November. QIA, which owns Harrods department store and the Shard skyscraper in London, already has a 28.6-percent stake in Songbird. Brookfield owns 22 percent of Canary Wharf Group. The former Docklands area of London where Canary Wharf is located was re-developed in the 1980s after having fallen into disrepair when the city's status as a trading hub declined. The area is now a magnet for huge building projects. QIA owns also significant stakes in British supermarket chain Sainsbury's and the London Stock Exchange, as well as half of the Olympic Village apartments in the capital's Stratford district.