Number of Turkish billionaires reaches 33, 8 of whom women 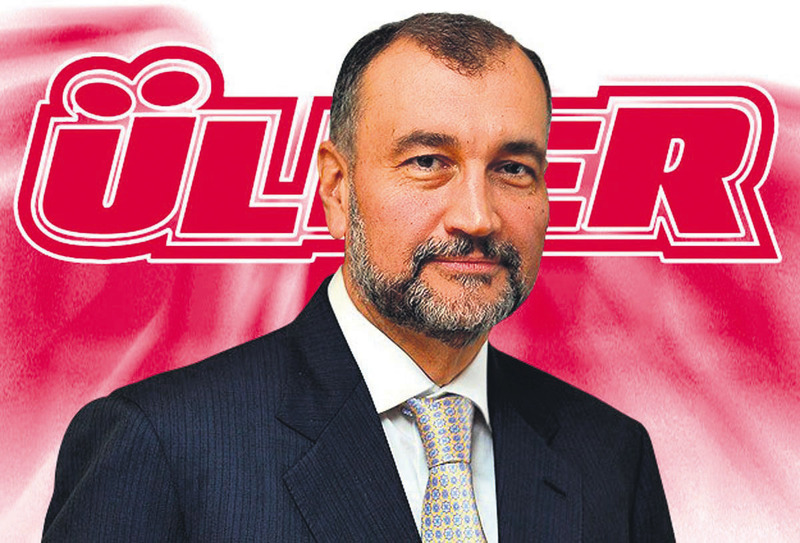 by Onur Kanan Mar 03, 2015 12:00 am
Forbes Turkey announced its list of "the richest 100 Turks" for the 10th time this year. The Forbes 100 is the definitive list of the wealthy in Turkey, profiling and ranking the world's richest billionaires by their estimated net worth. In 2013, the richest Turks on the Forbes 100 list broke records with their outstanding performance, which saw the number of billionaires - based on U.S. dollar net worth - hit 44, while the total net worth of Turks on the list reached $117.85 billion. However, last year witnessed a reverse. Rich people lost the previous year's gains, which saw their total net worth decrease by $25 billion - becoming lower than three years before - and 19 people could not preserve their billionaire titles, causing the total number of Turkish billionaires to drop to 25.

In 2015, a portion of last year's loss was recaptured. The total net worth of the Forbes 100, which includes 118 people this year, increased by $7.6 billion compared to the previous year. Also, the number of billionaires rose to 33.

Murat Ülker topped the list among Turks, just as in the previous year, and his total net worth rose to $4.4 billion - an increase of $700 million. Ülker managed to become one of the most important figures on the economic scene in 2014 after acquiring U.K.-based United Biscuits for $3.2 billion. His wealth compares to the $4.4 billion that was previously reached only by Mehmet Emin Karamehmet who made the list of "the richest 100 Turks" released by Forbes in 2007.

Şarık Tara, who was one of two people who increased their fortunes the most last year together with Ülker, marked the highest loss this year. The net-worth of Tara melted by $900 million when the market value of his company, Enka, decreased by 21 percent mainly due to low oil prices.

Additionally, 24 women made the list. The number of women billionaires, which was five last year, rose to eight this year, and the share of the total net worth of the list held by women is 22.2 percent.

An interesting fact is the source of the fortunes of the richest Turks. While 85 percent of the richest people in the U.S. make their fortunes from the technology sector, real estate and energy are the most prolific sectors for Turkish billionaires. While 85 people carry out business in the real estate sector and 83 people earn money from the energy sector. Each billionaire in Turkey has businesses in at least five different sectors and nearly all of them have one or more hotel. When it comes to the richest families in Turkey, the Koç family tops the list, followed by the Sabancı, Ülker, Şahenk, Tara, Zorlu, Boydak, Eczacıbaşı, Ağaoğlu and Gülçelik families, respectively. In total, 33 billionaires from Turkey will enter the "Global Billionaires" list, which will be released by Forbes U.S.
Last Update: Mar 03, 2015 11:58 pm
RELATED TOPICS