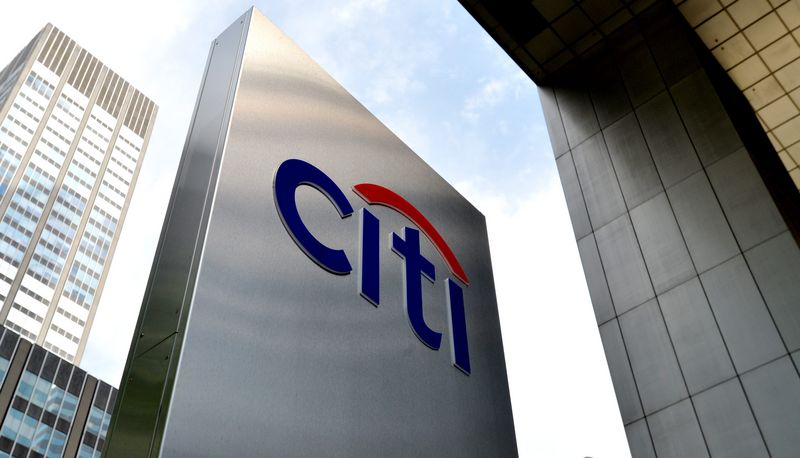 by Daily Sabah Mar 04, 2015 12:00 am
Citibank Inc. has decided to sell its remaining 9.9 percent stake in Turkey's Akbank through an Accelerated Equity Offer (AEO), according to a statement released by Akbank on Wednesday.

Citigroup was Akbank's second-biggest shareholder after buying a 20 percent stake from Hacı Ömer Sabancı Holding AS in 2007 for $3.1 billion.

According to an agreement between Citigroup and Sabancı Holding, Citi committed to hold the balance of its strategic stake of 9.9 percent remaining in Akbank for three years after selling 10.1 percent stake in the bank for about $1.15 billion in March 2012. They also accepted Sabancı Holding's right of first refusal and right of first offer in connection with any sale of remaining Akbank shares held by Citigroup to third parties.

After the three-years lock up period is over as of March 2015, Citi decided to sell all of its shares in Akbank through an Accelerated Equity Offer (AEO).

When Citigroup bought its stake in Akbank in 2007, Citi executives described the purchase as part of the bank's diversification into international markets.
Last Update: Mar 05, 2015 9:56 am
RELATED TOPICS