McDonald's to cut antibiotics use in chicken 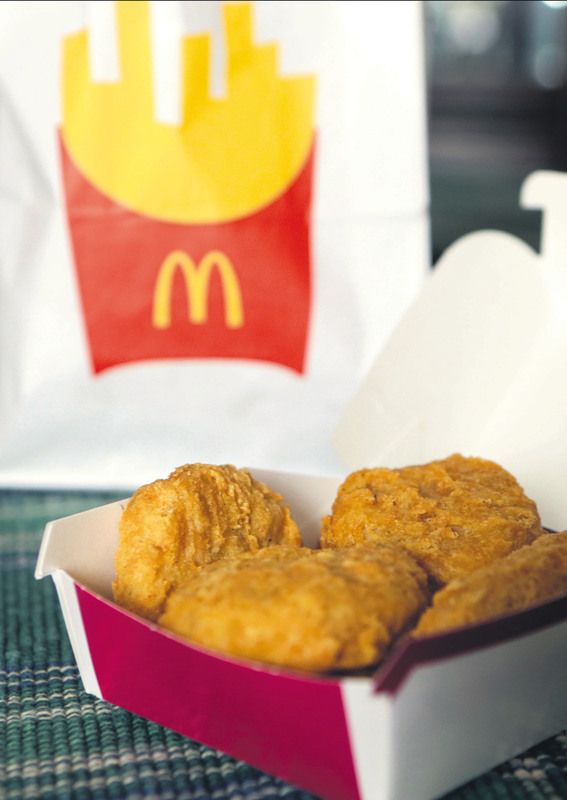 by reuters
Mar 05, 2015 12:00 am
A plan by McDonald's Corp to phase out chicken raised with certain kinds of antibiotics at its 14,000 U.S. restaurants will put additional pressure on an already-stressed supply chain. Antibiotic-free chicken currently accounts for a tiny portion of total U.S. supplies, and an increasing desire on the part of consumers for more "natural" products has meant that demand sometimes exceeds supply. Available product has been so tight that when six of the largest U.S. school districts tried to make the switch to antibiotic-free poultry last year, chicken sellers such as Tyson Foods Inc and Pilgrim's Pride Corp said they could not change their production systems quickly enough to meet the demand. The decision by the world's biggest restaurant chain to jump into the fray seems likely to complicate things further, tightening supply and thereby raising prices, said Athlos Research principal Jonathan Feeney. "This is very likely to cause a disruption in McDonald's food supply and will likely raise operating costs for McDonald's franchisees," added Richard Adams, a former McDonald's franchisee who now runs the consulting firm Franchise Equity Group. One key impediment up to now in increasing supplies has been convincing livestock farmers and meat packers to switch to new farming practices that they fear could threaten their profit margins. Routine use of antibiotics can mean larger animals and less disease. Public health advocates cheered McDonald's chicken plans, but they also pushed the chain to go further. Jonathan Kaplan, director of the Natural Resources Defense Council's food and agriculture program noted that McDonald's new antibiotic policy has a "disappointing loophole" in that it covers only chicken and only U.S. restaurants. He also would like to see the chain expand its policy to all meats.
Last Update: Mar 06, 2015 2:31 am