State-run Ziraat to launch Islamic unit in May 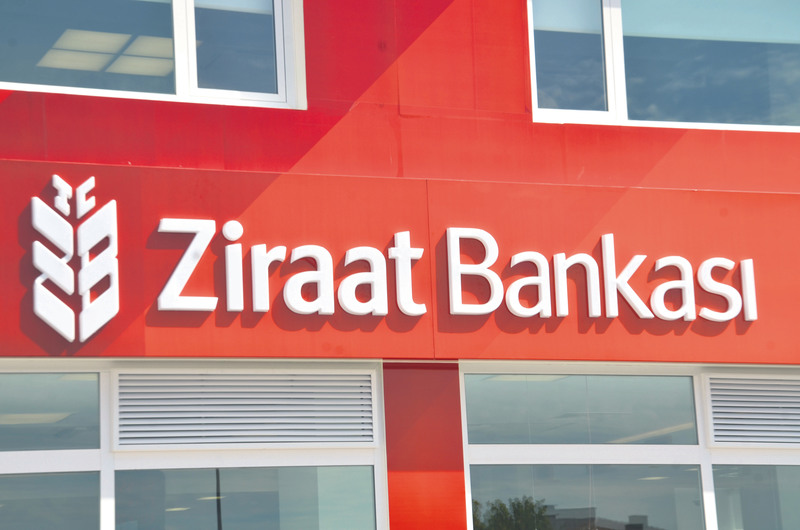 by Anadolu Agency Mar 07, 2015 12:00 am
Turkey's state-owned lender Ziraat Bank will launch its participation bank as an interest-free banking system compliant with Islamic law on May 29, the bank's general director said Thursday. "We are planning to inaugurate the bank on May 29," said Huseyin Aydın, the head of Ziraat, speaking to the press on the sidelines of an Arab-Turkish banking forum. Aydın also said Ziraat Participation Bank plans to open 20 branches by the end of 2015, starting with $300 million in capital. Other state-run banks such as Halkbank and Vakıfbank also have plans to launch participation banks.

Turkey's third-largest state bank, Vakıfbank, received regulatory approval on Tuesday from the Banking Regulation and Supervision Agency to establish an Islamic banking division. Ziraat and Halkbank had received approval in January 2015. Turkey already has four non-state Islamic banks including Albaraka Turk, Bank Asya, Turkiye Finans and Kuveyt Turk. Islamic banking adheres to the principle that money should not simply be lent, but rather invested in a productive process.
Last Update: Mar 07, 2015 1:03 am
RELATED TOPICS