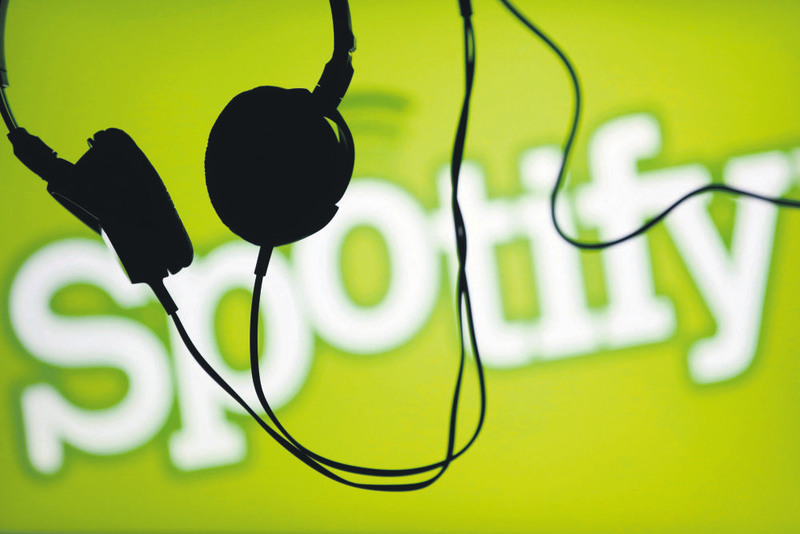 by Mar 11, 2015 12:00 am
The Swedish startup that revolutionized digital music has a blanket response to claims that it pays artists a mere pittance: "$2 billion." Since U.S. pop empress Taylor Swift pulled her catalogue from the service, Spotify has regularly trumpeted its self-reported payout of 1.8 billion euros to the music industry over the past seven years. The money has turned music executives from skeptics into believers in a model based on free music access coupled with paid subscriptions for an ad-free service that record labels rebuffed when Spotify started pitching it to them in 2007. "We explained we wanted to give the music away for free, and they thought we were crazy," Jonathan Forster, now Spotify's vice president for Europe, told Agence France-Presse before returning to the much-touted figure. "$2 billion later, hopefully they're feeling a bit more positive about that than they were then."

Since the still-unlisted startup hired him eight years ago, it has gone from a handful of employees to 1,500 and from a modest office flat in Stockholm to a five-story tech temple that gobbles up local and worldwide programing talent.

Since then, Spotify has reached 15 million paying users that are typically charged $10 for monthly ad-free access to more than 30 million songs and another 45 million who listen to the free, ad-supported service. Forster stressed Spotify's plans for expansion and brought the billions back up.

"If we're going to think about what this means for artists in a bigger way, we should at least think about multiplying that number by 10," he said. "And $20 billion to the music industry would be a very sizeable amount to artists," Forster added. Cornered by protesting music stars, Spotify revealed in December that the service on average pays the music industry less than a dollar per stream. Apple is expected to start vying for it following the U.S. giant's $3.2 billion acquisition of streaming service Beats Music last year.
Last Update: Mar 12, 2015 1:21 am
RELATED TOPICS