National Bank of Greece cut its stake at Finansbank 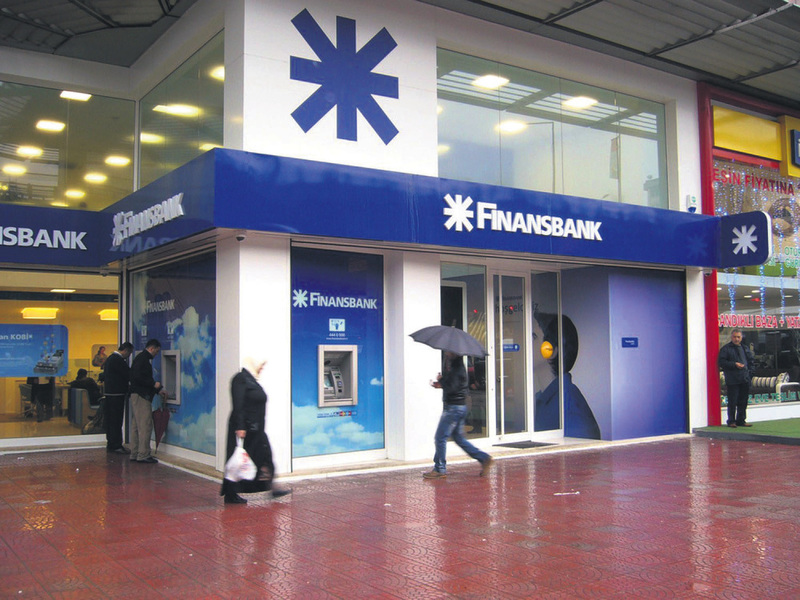 by reuters
Mar 12, 2015 12:00 am
Turkey's Finansbank will use proceeds from a planned share issuance to boost loans to small companies, it said yesterday, following an offer that will help top shareholder National Bank of Greece cut its stake to 60 percent. The Turkish arm of Greece's largest bank said in a regulatory statement that the proceeds would help "significantly increase" its loanbook by focusing on small and medium-sized businesses. While foreign banks have often struggled in Turkey thanks to tough local competition, Finansbank has bucked the trend. Its solid performance helped National Bank of Greece (NBG) report a third-quarter profit in November last year. After the issuance and the sale of some existing shares, NBG will have 73 percent in Finansbank, compared with more than 99 percent now. The Greek bank plans to further cut that to 60 percent by the end of the year to comply with an agreement with European regulators, an NBG official said. Finansbank did not give details on how much it expected to raise from the issuance. In October it said it planned to raise 715 million lira ($273 million) via the share issue. Bank of America Merrill Lynch, Goldman Sachs and Morgan Stanley and several other banks have been appointed as the international bookrunners, Finansbank said.
Last Update: Mar 12, 2015 1:09 am