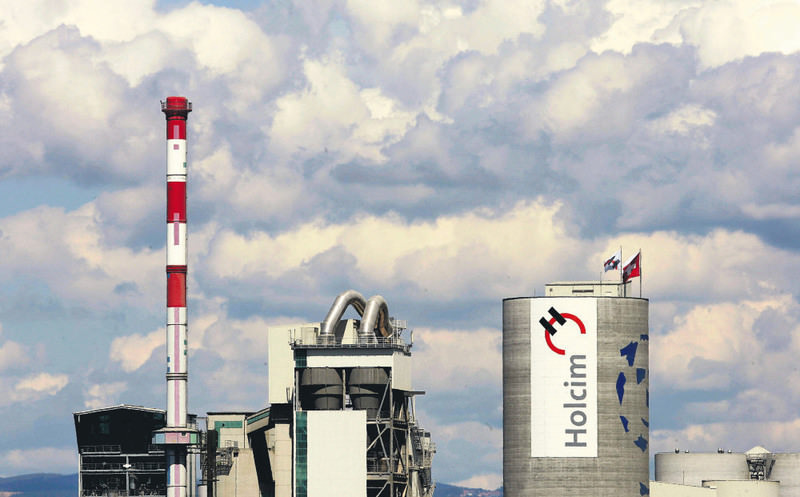 by Mar 16, 2015 12:00 am
A deal to create the world's largest cement maker was put on hold yesterday after the board of Swiss company Holcim said it doesn't accept the terms of the merger with France's Lafarge. Holcim said in a statement its board of directors concluded that the merger couldn't be pursued "in its present form." The companies said in April last year that they would combine to form an industry giant with 32 billion euros ($34 billion) in annual revenues through a one-to-one swap of shares in the new company. Yesterday, Holcim proposed renegotiating the exchange ratio and governance issues of what had been envisaged as a merger of equals. Lafarge said in a separate statement that it was committed to the merger and willing to discuss revising the original proposal for the share swap. But Lafarge said it "will not accept any other modification of the terms of the existing agreements."

In April, they had agreed to base the new company in Switzerland, to name Holcim board member Wolfgang Reitzle as chairman, and Lafarge's chairman and chief executive Bruno Lafont as CEO. Seven people from each company would be represented on the board. The two groups together have a stock market value of 40 billion euros ($55 billion), Holcim chairman Rolf Soiron told a press conference at the time. But questions have begun to emerge over the issue of parity particularly after the two groups posted divergent fourth quarter earnings - Holcim recorded a jump of 43.5 percent in net profit to 458 million francs while Lafarge posted a loss of 145 million euros for the three months.