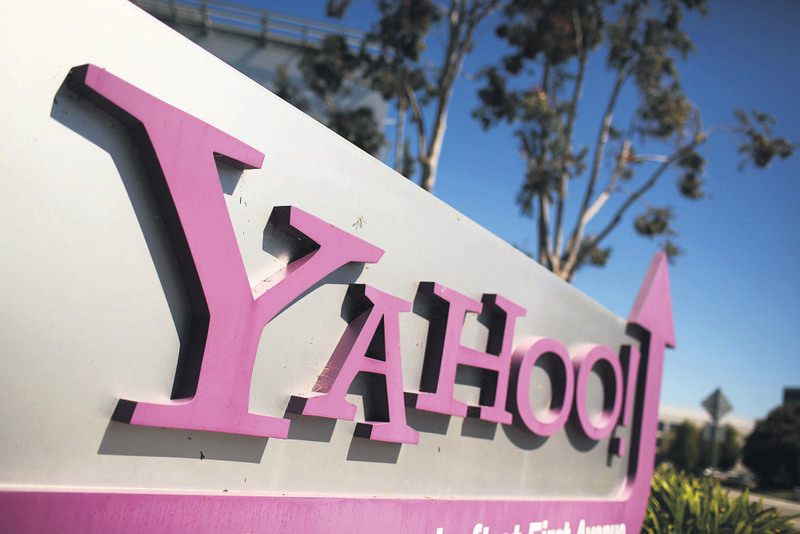 by Associated Press
Mar 20, 2015 12:00 am
Yahoo Inc. is closing its Beijing research and development center and leaving China in a new cost-cutting move. The company said Thursday the Beijing office's functions would be consolidated in other locations. It gave no details of how many people would lose their jobs but said they would be "treated with respect and fairness." The Sunnyvale, California-based company has cut jobs elsewhere in a sweeping corporate overhaul as it tries to catch up with Internet users who have shifted to using smartphones and tablets instead of laptop and desktop computers. Yahoo turned over control of its China operations to its partner Alibaba Group in 2005 as part of a corporate tie-up. Yahoo stopped offering services in China in 2013. Yahoo's profit for the quarter ending in December fell 52 percent from a year earlier while revenue dipped 1 percent.
Last Update: Mar 20, 2015 1:32 am