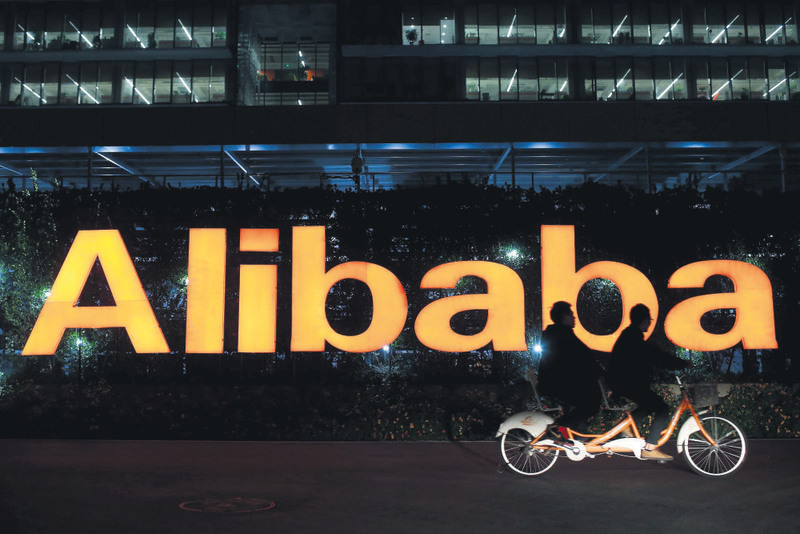 by reuters
Mar 24, 2015 12:00 am
China could make billions of dollars from taxing gains made by employees of e-commerce giant Alibaba Group who are free to sell their shares for the first time since its IPO, as the country tightens up its leaky mechanisms for tax collection. On Wednesday, a six-month lock-up period for the recently New York-listed stock expired, allowing insiders who bought 437 million shares prior to the IPO to sell their stock, though 100 million of them are subject to trading restrictions that apply to employees until the company reports results in May. The total lock-up represents roughly 18 percent of Alibaba's shares, which if sold would fetch just over $37 billion at Friday's closing price. Although Alibaba did not disclose the identity of the shareholders subject to the lock-up, many will be taxable in China, where most of its 22,000 people are employed, and its share scheme is subject to a number of controls that will help ensure China gets its tax. Current and former employees hold around 26.7 percent of the company, having built up holdings through stock options and other incentives since 1999, according to a Reuters report from June using IPO securities filings. Those subject to the expiring lock-up will have obtained their shares at different times and costs, so the gains figure is unknown, but the tax is expected to reach billions of dollars for China's State Administration of Taxation (SAT). While tax on employee compensation is withheld by employers, tax on share sales must be declared by employees, meaning it's typically harder for the authorities to track. But Alibaba's newly minted millionaires won't escape the gaze of the tax inspector, said a Beijing-based accountant. "Because it was such a large IPO, the tax bureau will for sure be monitoring that."
Last Update: Mar 24, 2015 1:48 am