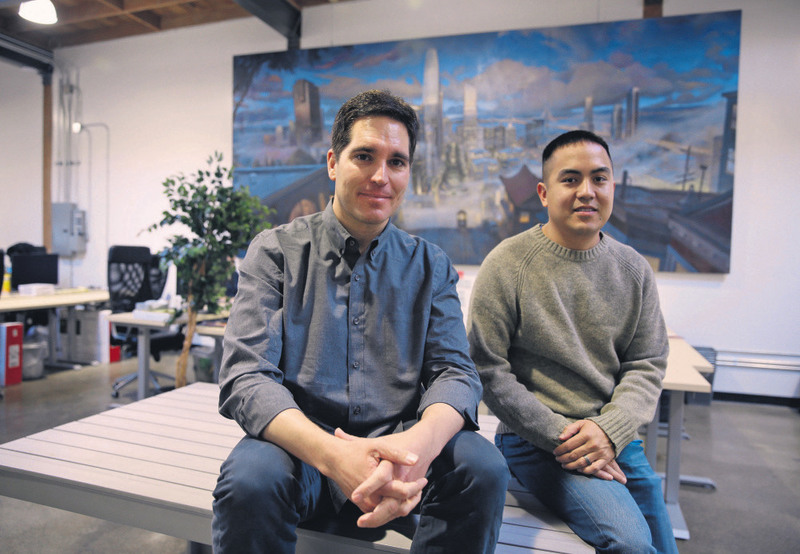 by Associated Press Mar 25, 2015 12:00 am
Would you pay to see some of the Internet's best video clips first? Vessel, a new service trying to change the way that short video pieces make money on the Internet and mobile devices, is betting on it. Instead of free-for-all distribution supported solely by advertising, Vessel will charge $3 per month for exclusive early access to clips of musicians, sporting events, comedians and many other forms of entertainment not available on YouTube or any other digital video service for at least three days. CEO Jason Kilar, formerly head of Hulu Plus, believes Vessel's model will be able to pay video producers about $50 per 1,000 views of their clips on the site. That compares with just $2.20 per 1,000 views of ad-supported video at sites such as YouTube, Kilar says.

The extra money, in theory, will provide digital video producers with the means and incentive to create even better content that will prod more people to subscribe to Vessel. The same "virtuous cycle" has enabled Internet video service Netflix to finance more of its own original programming and pay more money to license compelling entertainment while its audience has nearly tripled to 57 million customers from 20 million in the past four years.

"We think this is going to be a really big deal, like the advent of cable-and-satellite television in the 1970s," Kilar, 43, says of Vessel. YouTube, which is owned by Google Inc., says Kilar's estimates are wrong, but declined to reveal its average payout per 1,000 views. Payments to YouTube partners have increased by at least 50 percent in each of the past three years, the company says. Research firm eMarketer Inc. estimated that YouTube's total ad revenue last totaled $7.6 billion and about $4.6 billion was paid out to YouTube's partners.

The concept, which has been in beta testing for two months, debuted yesterday. Anyone who signs up with Vessel by 3 a.m. EDT Friday will receive a one-year subscription for free. Vessel's ambitions sound like wishful thinking to Forrester Research analyst Jim Nail, who doubts many people will pay to watch a video that will be available for free within a few days. Vessel so far has about 70,000 video clips separated into about 160 categories, including sports, comedy, music, video games and food. Many clips are free and supported by ads, just like most video on YouTube. Vessel's subscription side features videos from about 130 contributors.
Last Update: Mar 25, 2015 2:08 am
RELATED TOPICS