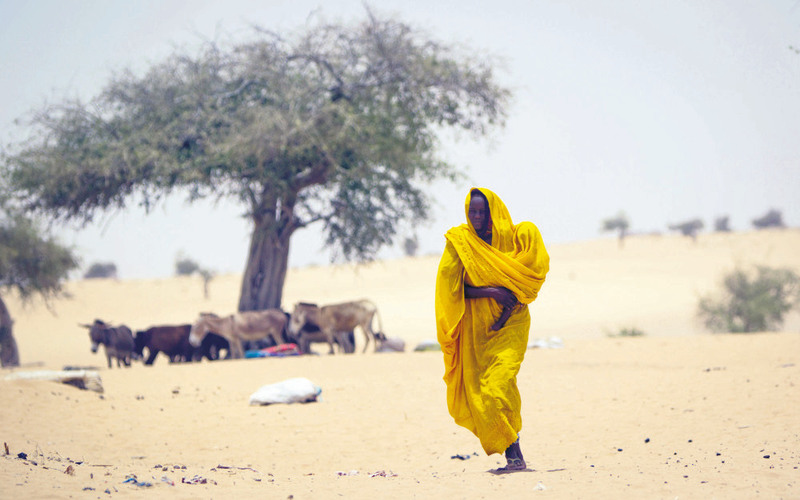 by Mar 27, 2015 12:00 am
Focusing on a few global U.N. targets for 2030, such as cutting child malnutrition or phasing out fossil fuel subsidies, will give better value for money than a scattergun list, an expert panel said. The group, comprising two Nobel economics laureates and a U.S. professor, estimated that the best 19 policies would yield $20 to $40 in benefits per dollar spent against less than $10 on average from 169 proposed U.N. development targets for 2030. "Our list can help the U.N. make its choices like a savvy shopper with limited funds," the panel said after assessing

targets for development aid estimated at $2.5 billion for 2016-30 in addition to domestic spending by governments.

With the U.N. list "the temptation would be to ... give something to everybody," Finn Kydland, of the University of California, Santa Barbara, and a 2004 Nobel winner, told

Reuters. The shorter list means "you get the most bang for the buck," he said.

The United Nations is due to adopt new targets for 2030 in September to succeed Millennium Development Goals for curbing poverty for 2000-15. The panel based its findings on research papers by 82 economists for the Copenhagen Consensus Center over the past 18 months, trying to assess costs against broad benefits including cash, health and environmental protection. Among the panel's recommended targets for 2030 are to reduce chronic child malnutrition by 40 percent - giving life-long benefits in brain and muscle development - halve malaria infection and reduce tuberculosis deaths by 90 percent. They urged phasing out harmful fossil fuel subsidies, estimated at more than $500 billion a year, and halving the loss of coral reefs. And they called for freer trade, gender equality and a boost to agricultural yields by 40 percent. "The real challenge is to see that the politicians dare to say 'No' to a lot of mediocre and poor targets," said panel.