Tim Cook will give away all his money 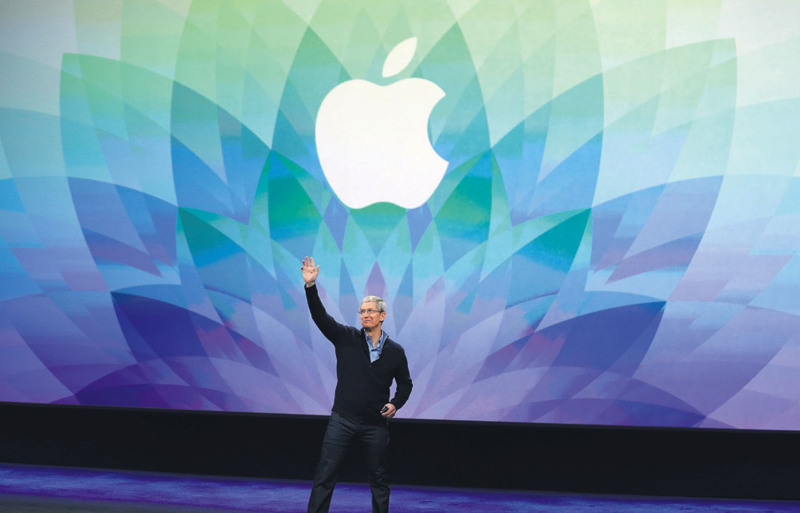 After paying for his nephew's college tuition, Apple's CEO plans on leaving all his wealth to good causes. His fortune is estimated to be $785 million

Apple Inc Chief Executive Tim Cook is joining the roster of the very rich who are giving away their wealth. Fortune magazine cited the head of the world's largest technology corporation as saying he planned to donate his estimated $785 million fortune to charity - after paying for his 10-year-old nephew's college education. "You want to be the pebble in the pond that creates the ripples for change," Cook told the magazine.

Fortune estimated Cook's net worth, based on his holdings of Apple stock, at about $120 million. He also holds restricted stock worth $665 million if it were to be fully vested. The 54-year-old CEO's revelation in Fortune's lengthy profile of him is an example of the increasingly public philanthropy of the world's richest people. Billionaire financier Warren Buffett is encouraging the very wealthy to give away at least half their worth in their lifetimes through the "Giving Pledge," whose website lists such luminaries as Microsoft Corp's Bill Gates, Mark Zuckerberg of Facebook Inc and Oracle Corp's Larry Ellison.

While Cook's largesse could not begin to approach the scale of a Gates or Zuckerberg, both worth billions of dollars, the Apple CEO told Fortune he hopes to make a difference. Cook, who is not listed on the website, is known as an intensely private person who shuns the spotlight on philanthropy.

In recent years, however, he has begun speaking out more openly about issues ranging from the environment to civil rights. Cook, who recently revealed he was gay, spoke out against discrimination of the lesbian, gay, bisexual and transsexual communities during his induction into the Alabama Academy of Honor last year.

He told Fortune he has started donating money to unspecified causes quietly and is trying to develop a more "systematic approach" to philanthropy that goes beyond writing checks. Since replacing the legendary Steve Jobs, Cook has led the iBehemoth to even greater financial success. Along the way he's changed the culture of the company-and found his public voice as a leader according to Fortune.

Tim Cook assumed he was ready for the harsh glare that shines on Apple's CEO. He had, after all, filled in for Jobs three times during the Apple founder's medical leaves of absence. Cook ultimately became the company's chief executive six weeks before Jobs died, in October 2011.

His decision last October to announce publicly that he is gay instantly made the onetime low-profile and exceedingly private executive a global role model. It also made him the only openly gay CEO in the Fortune 500. And Cook has used the pulpit provided him by Apple's worldwide platform to opine on subjects as diverse as human rights, access to education, female representation on Wall Street, immigration reform, and privacy rights. He even ventured into the heart of the Deep South, to the capital of his home state of Alabama, to lament the sorry state of racial equality there.