Turkcell to pay dividend by April 2015 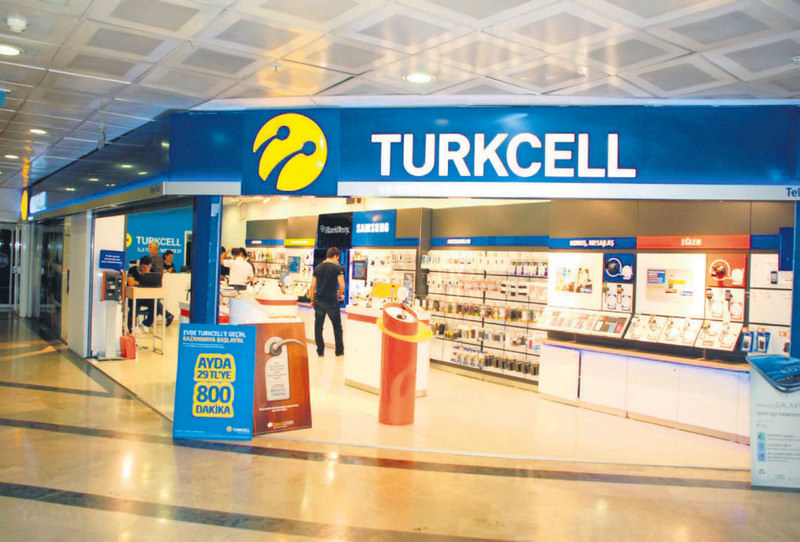 by daily sabah
Mar 28, 2015 12:00 am
The shareholders of Turkcell, Turkey's largest mobile phone operator, held a meeting late on Thursday to vote on payment of dividends that have not been distributed since 2010. The statement released after the meeting said that the distribution to shareholders will take place by April 6, 2015 at the latest. The total payment for the four years is about TL 4 billion ($1.5 billion). According to the statement, this is equal to 42.5 percent of the company's profit since 2010. Despite reaching a deal on dividend payments after four years, the board has not decided on accepting the offer of $2.8 billion from Russian billionaire Mikhail Fridman for a controlling stake in the company. The offer, made on March 17, almost doubles the price of Turkcell shares at current trading prices. In July 2014, Çukurova Holding, owned by Turkish billionare Mehmet Emin Karamehmet, paid Alfa Telecom Turkey, the Turkish subsidiary of Russia's Alfa Telecom, $1.6 billion to recover a disputed stake after signing a loan agreement with the Turkish state-run lender Ziraat. Turkcell is Turkey's largest mobile phone operator with about 35 million subscribers, which represents about half of the entire Turkish market. Alfa Telecom is a part of Russian billionaire Mikhail Fridman's Alfa Group. Nordic telecommunications giant TeliaSonera is the biggest direct stakeholder with 38 percent in the mobile operator, while 27.25 percent of the shares are publicly traded. TeliaSonera owns 14 percent directly and the remainder through its minority interest in Turkcell Holding.
Last Update: Mar 28, 2015 2:25 am