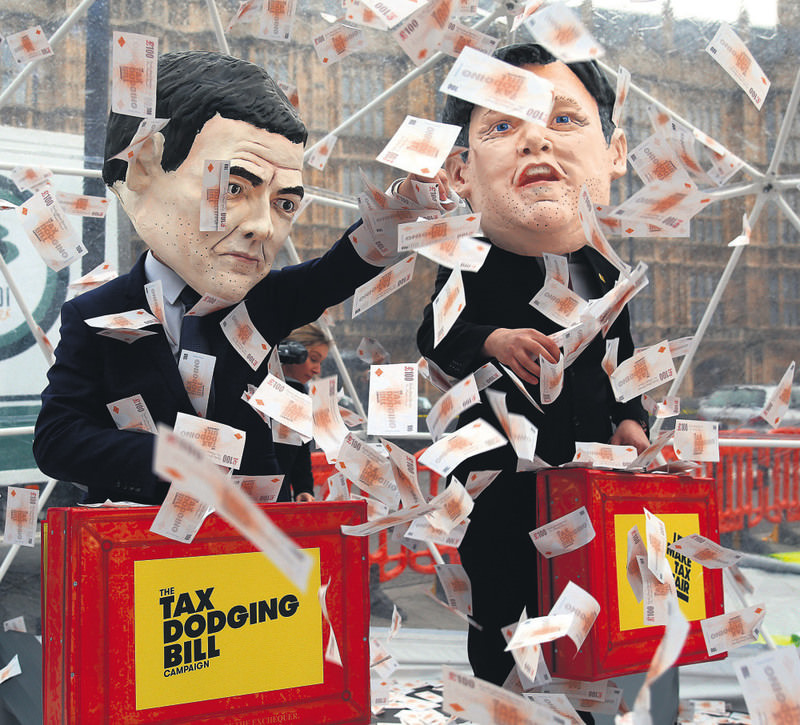 by reuters Apr 03, 2015 12:00 am
The World Bank's private sector arm may be doing more harm than good when it invests in private equity firms, banks and other financial intermediaries, global development group Oxfam said in a report on Wednesday. In one project indirectly sponsored by the bank's International Finance Corporation (IFC), 164 villagers in

Cambodia lost their plots and thousands of others suffered when a Vietnamese company expanded plantations to their land. In another high-profile case, the IFC's own watchdog criticized a loan to the largest bank in Honduras, whose clients included a palm oil company tied to land disputes and killings. "By channeling funds through third parties, the IFC loses control of how the money is eventually spent," Oxfam said. "It has little proof of positive development outcomes." The IFC directed about 63 percent of its $17 billion of commitments in the last fiscal year to financial intermediaries in developing countries, to leverage its money to reduce poverty and boost economic growth. Oxfam said more investments are likely to run into problems as the World Bank takes on riskier projects, including infrastructure and lending to conflict-affected states. The IFC said it takes Oxfam's findings "very seriously" and was already working to address the cases, many of which occurred before 2012, when the institution revised its social and environmental standards. Since then, the IFC said, it has expanded its staff of specialists on safeguards, visited risky projects more often and audited financial clients every year to ensure they have good systems for managing environmental and social risks.

But Oxfam said the reforms have been insufficient, because the IFC still misses major risks or does not share enough information about investments. For example, in 2012 the IFC invested $15 million in a New York-based private equity fund that in turn invested in the Santa Rita hydroelectric plant in Guatemala. But the investment was not classified as "high risk," which would have prompted greater scrutiny. According to Oxfam, the IFC only switched the project's risk category in October, when communities affected by the dam complained about violence and displacement and lodged a formal complaint with the IFC's watchdog. The IFC said the cases highlighted by Oxfam show the institution must constantly work to improve its approach to lending and make "course corrections" as it goes along. "We are part of the solution, but we know that we can always do better," it said.
Last Update: Apr 03, 2015 2:13 am
RELATED TOPICS