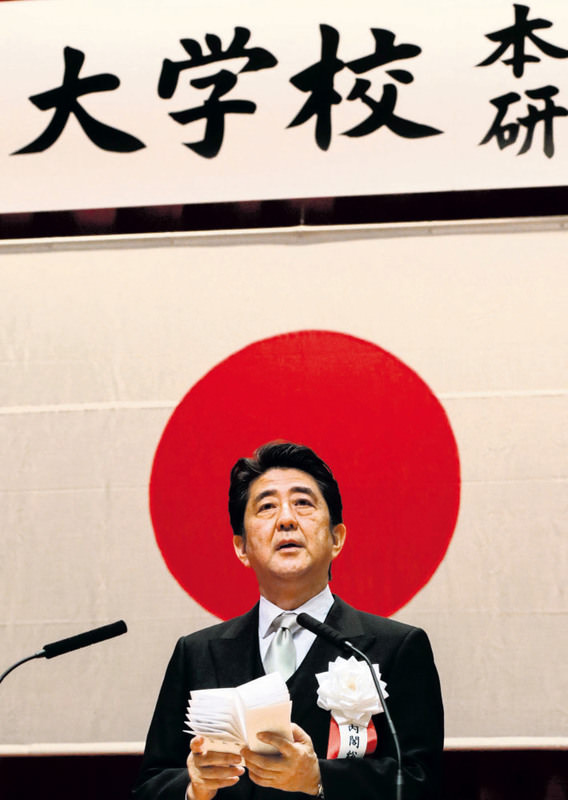 by reuters Apr 06, 2015 12:00 am
Hirotoshi Ogura, a self-described "factory geek", is Daikin Industries' master of doing more with less - and part of the reason Japan's recovery remains stuck in the slow lane. As Japan heads into the season of peak demand for room air-conditioners, Ogura and other Daikin managers have been tasked with figuring out how to boost output by some 20 percent at a plant in western Japan that six years ago the company had almost given up on as unprofitable. The wrinkle: they have no budget for new capital investment at the 45-year-old Kusatsu plant. The still-evolving workaround shown to a recent visitor involves home-made robots for ferrying parts, experimental systems using gravity rather than electricity to power parts of the line, more temporary workers on seasonal contracts and dozens of steps to chip away at the 1.63 hours it takes to make a typical new air conditioner.

"We can do a lot without spending anything," says Ogura, a 33-year Daikin veteran who joined the company just after high school. "Anything we need, we first try to build ourselves." Like Daikin, a number of Japanese manufacturers are shifting production back to Japan from China and elsewhere to take advantage of a weaker yen. Rival Panasonic has pulled back some production of room air-conditioners, Sharp has brought back production of some refrigerators, and Canon has repatriated some output of high-end copiers, according to a list compiled by Nomura.

But even as output recovers, Japanese companies remain cautious about new capital investment in factories and equipment. The trend is especially pronounced for smaller firms down the supply chain. After increasing capital spending by 6 percent in the just-completed fiscal year, small manufacturers plan a 14 percent decrease in the current year. Big manufacturers like Daikin plan a 5 percent increase, but overall investment remains 10 percent below pre-crisis 2007 levels.

Over the same time, corporate earnings increased by 11 percent, shares rallied - Daikin's are up more than four-fold from its 2008 low - and Japanese companies have socked away a record 87 trillion yen ($730 billion) in cash.

For Prime Minister Shinzo Abe's economic revival plan to work, pulling Japan out of decades of stagnation and deflation, companies need to be willing to use that cash for new investment in a way they have so far baulked at in the more than two years since he took office, economists say. "It turned out that the government and the BOJ were wrong in thinking monetary easing would boost capital spending," said Taro Saito, director of economic research at NLI Research Institute. "Low growth expectations appear to outweigh the benefit from lower interest rates, keeping companies from boosting capital spending."

Sales in Japan represent just 25 percent of Daikin's air-conditioning sales now, down from over a third in 2009. But managers also say the lean years have forced the company to innovate at its four home factories, a theme mirrored at Daikin's production mentor, Toyota Motor.

At the urging of Toyota president Akio Toyoda, Japan's top automaker last week unveiled the results of a five-year-old program to re-engineer the way it makes cars to cut the costs of retooling existing factories and building new ones. The savings at Toyota will come by a thousand cuts, from smaller and more efficient paint booths to a faster and more flexible robot welding system that will also be installed at factories in Japan. Atsushi Takeda, chief economist for the Itochu Economic Research Institute, said there was not much Abe's government could do to shake companies out of their caution.
Last Update: Apr 06, 2015 2:18 am
RELATED TOPICS