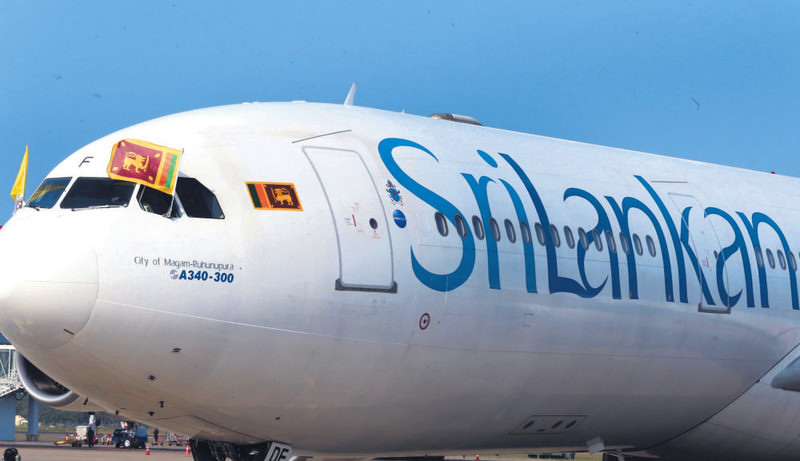 by reuters Apr 06, 2015 12:00 am
Sri Lanka's new government has ordered a criminal investigation into alleged corruption at the state-run national airline that it says involved "billions of dollars". Prime Minister Ranil Wickremesinghe's office said an inquiry, led by an anti-corruption lawyer, had found "shocking details of corruption running into billions of dollars" at Sri Lankan Airlines, as well as "irregularities" in its $2.3 billion 2013 deal to buy 10 Airbus aircraft. The statement, issued on Saturday, contained no allegations of wrongdoing by Airbus. Airbus said it had no comment on the Sri Lanka government statement. According to the statement, the inquiry recommended investigations into the national carrier's "entire re-fleeting process". The statement also said that former airline chairman Nishantha Wickremasinghe, who it identified as a brother-in-law of former president Mahinda Rajapaksa, "should be prosecuted". Wickremasinghe resigned as the airline's chairman shortly after Rajapaksa, who had been Sri Lankan president for 10 years, was defeated in a January election by Maithripala Sirisena. The statement also said staff at the airline had knowingly ignored conflicts of interest with companies and individuals it hired, and that the inquiry found cases of the manipulation of contracts. It also alleged that Rajapaksa changed the management of the loss-making airline, which is 51 percent government-owned, to ensure the purchase of the Airbus planes despite the availability of cheaper alternatives. Rohan Weliwita, Rajapaksa's media coordinator, said on Sunday the former president had no comment yet on the government statement. The corruption allegations are the latest in a series leveled at Rajapaksa by President Sirisena, who has ordered an investigation into all financial deals sealed by his predecessor.
Last Update: Apr 06, 2015 9:48 pm
RELATED TOPICS