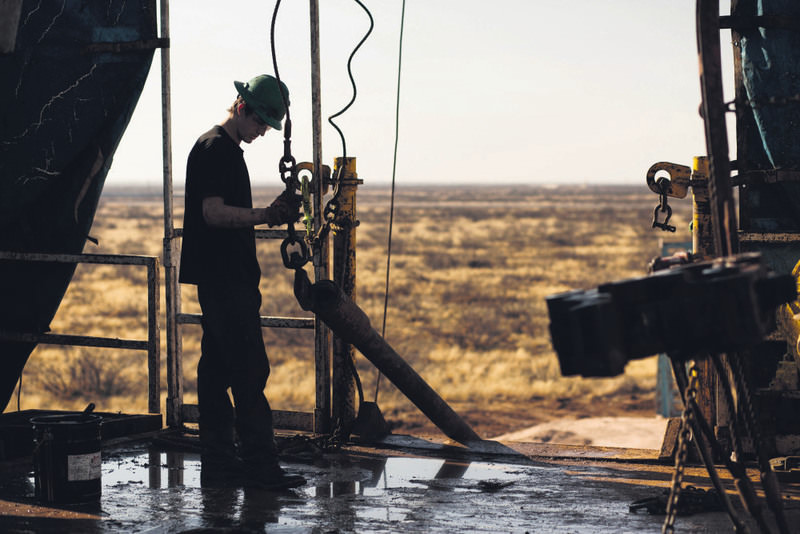 Saudi Arabia increased oil production in March to the highest in at least 12 years and expects crude prices to rise in the near future, according to Saudi Oil Minister Ali al-Naimi

The kingdom, which led the Organization of Petroleum Exporting Countries (OPEC) last year in refusing to cut output, produced 10.3 million barrels a day last month and will keep pumping around 10 million per day for now, al-Naimi said Tuesday at a conference in Riyadh. The March figure is the highest since at least 2002, when the Joint Organisations Data Initiative began compiling output statistics.

OPEC will not cut production without cooperation from non-OPEC producers, al-Naimi said. Supply from Saudi Arabia, the biggest in OPEC, has added to a global glut that reduced oil prices by almost half since June. Russia is pumping oil at a rate close to the post-Soviet record, and the U.S. will produce the most crude since 1972 this year.

"Prices will improve in the near future," al-Naimi said. "The challenge is to restore the supply-demand balance and reach price stability. This requires the cooperation of the non-OPEC major producers, just as it did in the 1998-1999 crisis."

U.S. crude output will rise to 9.23 million barrels a day this year, the Energy Information Administration estimated Tuesday. Russia produced 10.71 million a day in March, including crude and condensate, according to data emailed from the Russian Energy Ministry's CDU-TEK.

OPEC kept output targets steady at its meeting in November, focusing on maintaining market share rather than supporting prices. The grou

p's next meeting will be held in June.

"Some non-OPEC major producing countries said they were unable or unwilling to participate in production cuts," al-Naimi said. "For this reason, OPEC decided at its Nov. 27 meeting to maintain production levels and not to give up its market share in favor of others."

Saudi Arabia cut prices for March oil sales to Asia, a sign of the fight to keep its share of the country's biggest regional market. Middle Eastern producers are increasingly competing with cargoes from Latin America, Africa and Russia for buyers in Asia. China was the world's second-biggest crude consumer after the U.S. in 2014, according to International Energy Agency data. "Saudi Arabia will continue producing 10 million barrels a day until someone starts to listen and sits down to share in cutting output with OPEC," Kamel al-Harami, an independent Kuwaiti analyst, said by phone Wednesday. "By that time, al-Naimi would have won a bigger market share due to higher Saudi production."
Last Update: Apr 08, 2015 9:37 pm
RELATED TOPICS