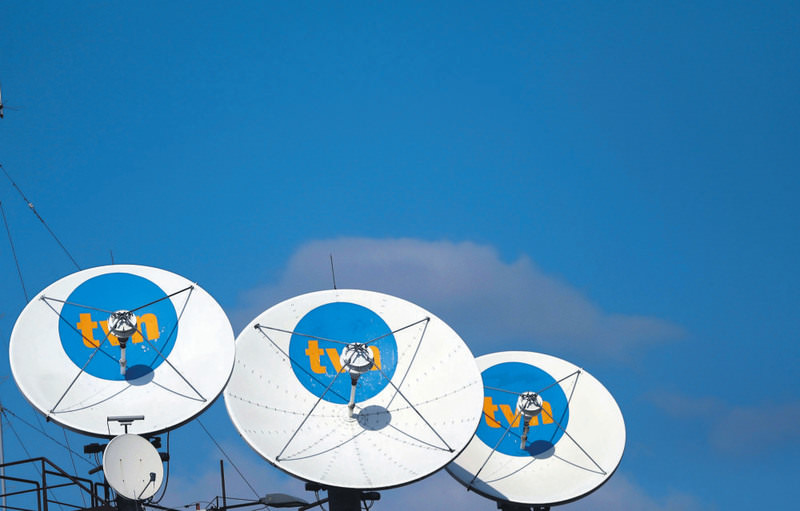 by reuters Apr 08, 2015 12:00 am
French media conglomerate Vivendi is looking at a possible acquisition of pay-TV group Sky, as one of several options to expand the reach of its own TV group Canal Plus, three sources familiar with the matter said. Vivendi has turned its attention to Sky after reviewing smaller pay-TV targets in Turkey and other fast-growing markets in Europe, one of the sources said. Sky has a market value of 17.6 billion pounds ($26 billion) but could cost Vivendi as much as 28 billion pounds including debt, the sources said. Vivendi has yet to decide on whether or not to go ahead with an offer, the sources said, adding that the deliberations are at an early stage.

Any deal between Vivendi and Sky would bring together two powerful business personalities in Rupert Murdoch, whose Twenty-First Century Fox owns 39 percent of Sky, and Vivendi's Chairman and biggest shareholder, Vincent Bollore, who recently raised his stake in the French group to 12 percent.

Vivendi is not thought to have yet made any approach to the boards and management of Sky or Fox, the sources said. Spokesmen for Vivendi, Sky and Bollore declined to comment. Bollore sees Canal Plus as core to Vivendi's business and the company could not go ahead with an offer without his full support, the sources said. "Ultimately what determines a deal is Vincent Bollore," one of the sources said.

Vivendi's management is also busy fending off attacks from activist shareholder P. Schoenfeld Asset Management (PSAM), which is asking for bigger payouts. Not everyone is convinced that a deal with Sky is the right way to go, the second source said. The prospects for a sale of Sky improved last year when Britain's largest pay-TV company BSkyB bought nearly all of Sky Deutschland and all of Sky Italia, to become Sky Plc, realising Rupert Murdoch's long-held ambition to combine his European TV interests in a single business.

The deal, which was designed to give Sky access to faster growing territories where pay-TV is not yet as popular or profitable as Britain, has also made Murdoch's pay-TV assets more "sellable", with several bankers seeing the move as the prelude to a possible sale.

Sky operates in Britain, Ireland, Germany, Austria and Italy, and has around 20 million subscribers. Several industry sources said the likely cost of buying Sky could prove too much of a stretch for Vivendi even with the proceeds from the sales of non-core businesses. Analysts estimate that Vivendi's net cash, which stood at 4.6 billion euros ($5 billion) at the end of 2014, will hit 15 billion euros after it closes a series of pending disposals. But Sky's net debt stood at 6.3 billion pounds at the end of last year, following the Italian and German acquisitions. The sources familiar with the matter said any offer would also have to include a premium to Sky's current share price of some 25 percent, giving an enterprise value of more than 28 billion pounds. Some of Vivendi's management team are reluctant to pursue a takeover of Sky, a deal they consider would make the French conglomerate too exposed to the pay-TV industry, where satellite TV is in danger of losing out to high speed fixed line alternatives. Some executives would rather focus on bolt-on buys in the digital media industry and continue diversifying Vivendi's portfolio after Tuesday's move to enter into exclusive negotiations to buy 80 percent of video-sharing website Dailymotion for 217 million euros. Schoenfeld and Vivendi have been at odds since March 23, when the fund, which says it owns 0.8 percent of Vivendi, called on other minority shareholders to join its campaign to get a 9 billion-euro payout, while also urging the company to consider spinning off Universal Music Group (UMG). However, Vivendi, which has threatened legal action against PSAM, could persuade investors a deal with Sky would create long-term value and scope for higher returns in the future, another source familiar with the matter said. "This could be the solution to their activist (shareholder) problem," he said.
Last Update: Apr 08, 2015 9:36 pm
RELATED TOPICS