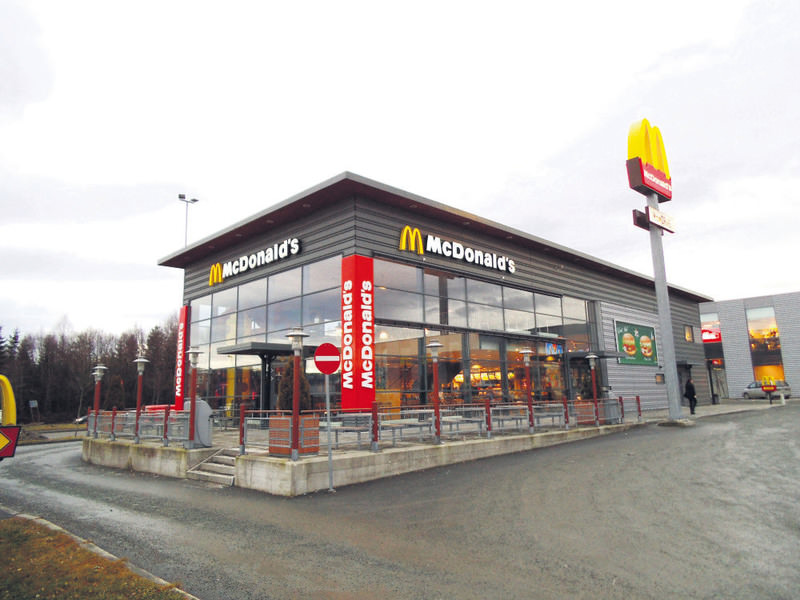 The fast-food giant could be facing a European Commission investigation into its tax affairs. The trade union alleged that McDonald's avoided paying more than 1B pounds in corporate taxes between 2009 and 2013

"We are looking if we should open a case on McDonald's" based on information supplied by unions, EU Competition Commissioner Margrethe Vestager said.

"It is to see if we have to open a case," said Vestager, who in recent weeks has shown no fear in launching separate anti-trust probes against U.S. Internet giant Google and Russia's Gazprom. She told a special European Parliament committee, set up in February to investigate special "tax rulings" across the European Union, that it was unlikely current cases would be the last.

The EU is also investigating tax deals between U.S. tech giant Apple and Ireland, coffee-shop chain Starbucks in The Netherlands, plus Amazon and Italian automaker Fiat in Luxembourg. These probes would likely be extended beyond their original end-June deadline, she said, citing the complexity of the issues involved and the absolute need for the Commission to be sure of its case.

Vestager did not give a new completion date. The Luxembourg connection revealed by last year's 2014 Luxleaks scandal has proved embarrassing for Commission head Jean-Claude Juncker who was prime minister of the tiny duchy when many of the tax agreements were reached.

In February, Vestager announced a probe into Belgium's tax arrangements with multinationals as a whole.

Brussels believes some tax breaks offered to big companies breach the bloc's rules on state aid, amounting to an unfair subsidy which puts other companies at a disadvantage. Vestager said that of the 15 member states the Commission had asked for information, three - Poland, Estonia and the Czech Republic - had so far not replied.

Three international labor groups charged in February that burger giant McDonald's had channeled sales of some 3.7 billion euros from its European restaurants into its Luxembourg holding company in the period 2009-13. If these revenues had been taxed in their country of origin, McDonald's would have had to pay 1.05 billion euros in tax, instead of the 16 million euros levied in Luxembourg, they said, calling on the European Commission and the European Parliament to launch a probe. McDonald's rejected the union charges outright, saying it complied fully with existing tax law and paid its dues.
Last Update: May 06, 2015 10:06 pm
RELATED TOPICS