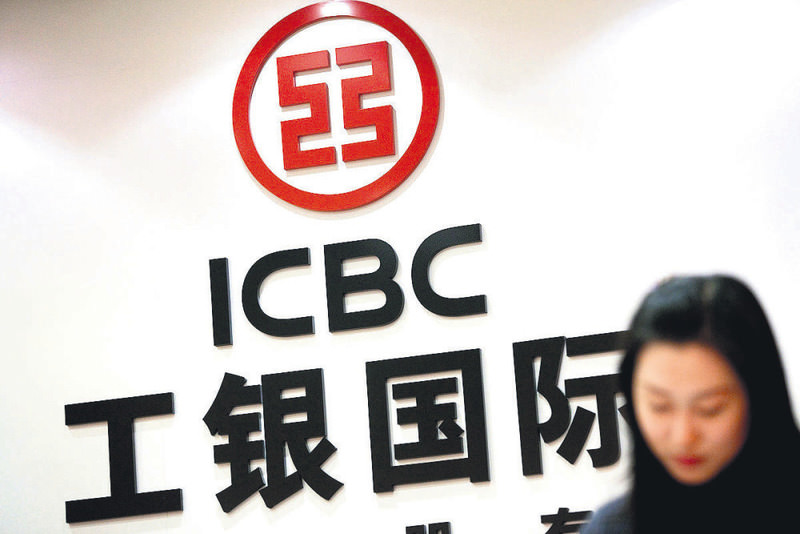 by Daily Sabah May 11, 2015 12:00 am
For the first time since Forbes' first ranking in 2003, China's "Big Four" banks took over the top four spots. Among the world's 100 largest banks, China houses the most with 13 banks in total, while the U.S. places second with 11 spots. Canada comes third with six spots, followed by the U.K., Japan, Spain, and France.

The Industrial and Commercial Bank of China stands out, as it has the highest rank among the world's largest banks across all four metrics ($166 billion in sales, $44 billion in profit, $3.32 trillion in assets, and $278 billion in market value). The juggernaut also tops the overall Global 2000 list for the third consecutive year. This year, the Bank of China moved up five spots to fourth this year, replacing JPMorgan Chase JPM, the largest U.S. bank. Wells Fargo WFC percent is the second-highest ranked U.S. bank on our list, as it trails JPMorgan Chase in sales and assets. HSBC remains the largest European bank, while Spain's Banco Santander rose to No. 10 thanks to its rising profits.

The Forbes Global 2000 is a comprehensive list of the world's largest, most powerful public companies, as measured by a composite score of revenues, profits, assets and market value. This year's Global 2000 companies hail from 61 countries and account for combined revenues of $39 trillion, profits of $3 trillion, with assets worth $162 trillion, and a market value of $48 trillion. This year, banks and diversified financials dominate with 434 spots - more than one-fifth of the world's largest companies - representing the largest share of any industry.