Galatasaray announces its championship in the stock market 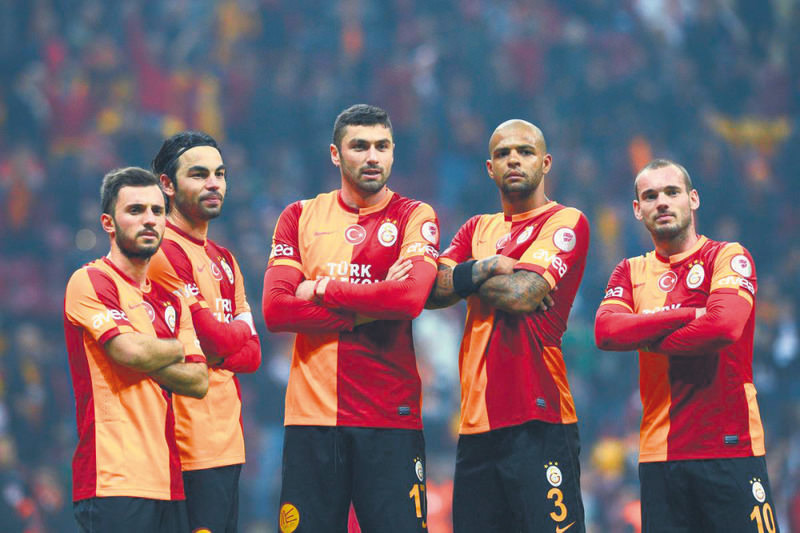 There are now three weeks left until the end of the Spor Toto Super League, and football fans are watching an excited championship race. As one of the biggest clubs in Turkey and a favorite in the championship race, Galatasaray's success in the league is progressing parallel to its success on the market. While Galatasaray's share certificates appreciated on the stock market, the share certificates of Fenerbahçe, which drew with Kayseri Erciyes Spor, the club in last place in the league, at its own field, fell three points behind Galatasaray and also risked its chance of attending the Champions League, saw a rapid fall in the stock market. The share certificates of Galatasaray were worth TL 20.50 on Wednesday at the market's closure, but after Fenerbahçe lost points in the first session, Galatasaray's shares shot up 10.97 percent, reaching the price cap at TL 22.75. With the increase maintained in the second session and at the end of Thursday, Galatasaray's share certificates increased by 15.12 percent to TL 23.60 at closure, marking the highest value this year. After such an increase, Galatasaray's current market value, which was TL 443.7 million, also rose by TL 67.1 million, reaching TL 510.8 million. Galatasaray, which has a free-float rate of 31.25 percent, had previously announced a loss of TL 117 million in its nine-month balance sheet.

As Fenerbahçe's chance to become this season's champions is now very low, its share certificates decreased by 7.36 percent to TL 37.15 on Thursday. The market value of Fenerbahçe, which was TL 1.2 billion on Wednesday, decreased by TL 73.7 million to TL 928.7 million. The share certificates of Beşiktaş, which is still in the race for the championship, rose 4.91 percent to TL 2.35, increasing the market value of the club to TL 564 million on Thursday.

The race for the championship directly affects the shares of football clubs, which causes tension for investors with capital increases through rights issues and share sales. The champion of the Super League this year will earn at least TL 200 million, with an additional TL 200 million from the live broadcast pool and TL 60 million for entering the Champions League without attending the qualifying phase and playoffs that follow.
Last Update: May 15, 2015 9:18 pm
RELATED TOPICS