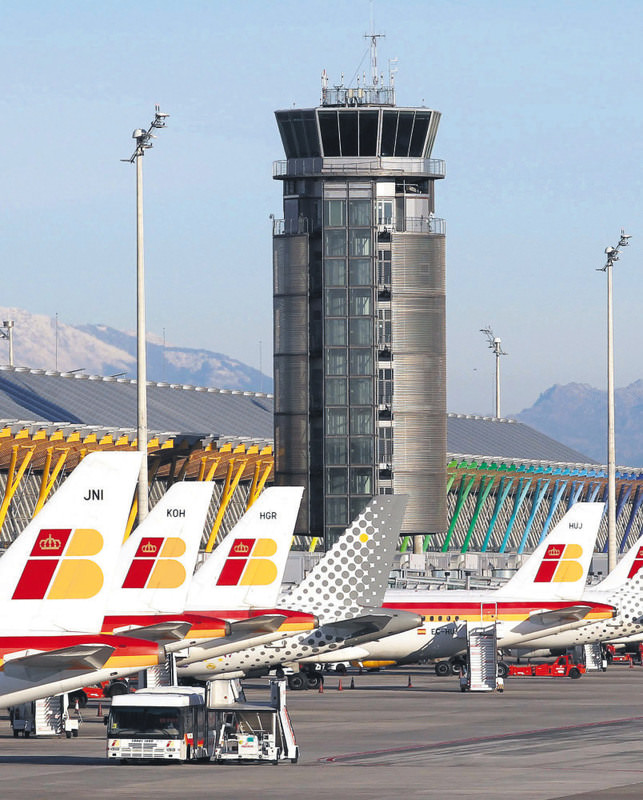 by May 20, 2015 12:00 am
Famous Spanish airline Iberia has initiated an interesting method to deal with increasing competition. From now on, passengers of Iberia will be able to purchase tickets by auction.

The company's official website now has an auction section called "subasta," and Iberia will offer tickets to certain cities it has flights to for 48 hours in the section. At the end of 48 hours, the highest bidder will be the owner of the ticket.