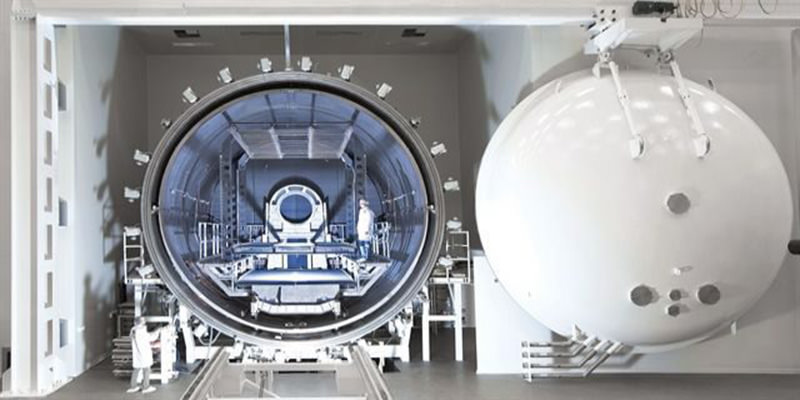 by Anadolu Agency May 20, 2015 12:00 am
Turkey is launching its first satellite assembly and test center on Thursday, according to a statement from Turkish Aerospace Industries (TAI).

The Spacecraft Assembly, Integration and Test Center, located in Kazan, to the northwest of capital Ankara, will initially test the Gokturk-1 satellite, a civil and military observation satellite due to be launched in November.

The 3,800 square meter center, sited near a military air base, will be capable of testing satellites up to 5 tons in weight, the company said in Tuesday's statement.

The center, funded by the Defense Ministry and telecommunications firm Turksat, is part of Turkish efforts to break into the international space industry.

Among the tests to be conducted at the TAI-operated site will be vibration tests, acoustic tests and solar array deployment.

The production of Turkey's first native satellite Turksat 6A - a Turkish communications satellite currently under construction - will be conducted at the center.
Last Update: May 20, 2015 3:00 pm
RELATED TOPICS