Charter Communications buys US giant Time Warner for $55.3B 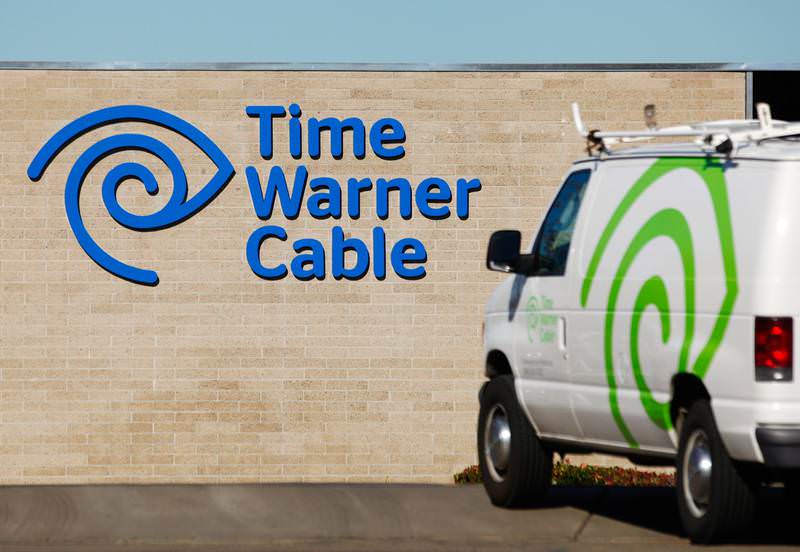 Trying to succeed where Comcast failed, Charter has struck a deal to buy Time Warner Cable, an acquisition that would create a powerhouse in the consolidating American cable and broadband industry

Charter Communications Inc. is close to buying Time Warner Cable for about $55 billion, according to two people familiar with the negotiations. The people spoke on condition of anonymity Monday because of the private nature of the deal talks. Charter had wanted to buy Time Warner Cable Inc. earlier, but Time Warner Cable chose a $45 billion offer from Comcast Corp.

instead. Comcast walked away from the Time Warner Cable deal after regulators pushed back against it. Regulators had concerns that the two companies together would undermine online video competition. The combined company would have served more than half the country's broadband subscribers, and consumer advocates said a merger would limit choices and lead to higher prices. Time Warner Cable representative Ellen East and Charter spokesman Justin Venech both declined to comment on the talks between their companies.

Cable companies are losing cable subscribers and facing more pressure from online services such as Netflix and Amazon for consumers who watch TV over broadband connections.

Consumer advocates were waiting to learn more details about the deal but seemed initially to regard it with less hostility than the failed Comcast bid for Time Warner Cable, which would have created a behemoth much of the Internet access in the U.S.
"I can't say that we're a big fan of industry consolidation, but realistically this doesn't really raise the same level of concern," said John Bergmayer, a lawyer with Public Knowledge.

If antitrust regulators approve the deal, Bergmayer said, they should attach conditions addressing broadband affordability, customer service and other issues.

Cable companies are bulking up to survive as the number of cable and satellite TV subscribers slips more consumers are "cutting the cord" and competition from streaming video rises, thanks to rivals such as Netflix Inc. They also must fight TV channels over the cost of programming.

Verizon's FiOS is trying smaller, customizable TV bundles. HBO has launched an online version of its content, HBO Now, that doesn't require a cable TV subscription. Consumer advocates fiercely opposed Comcast Corp.'s $45 billion takeover bid for Time Warner Cable, which would have married the nation's two biggest cable providers. Competitors opposed it. Regulators worried that the combination would be too dominant in high-speed Internet service and might undermine the streaming-video industry that is changing TV viewing. Charter will argue that its $55 billion tie-up with Time Warner Cable won't create as large a cable company and should not raise the same level of concern.