THY: No decision on acquisition of Romanian carrier 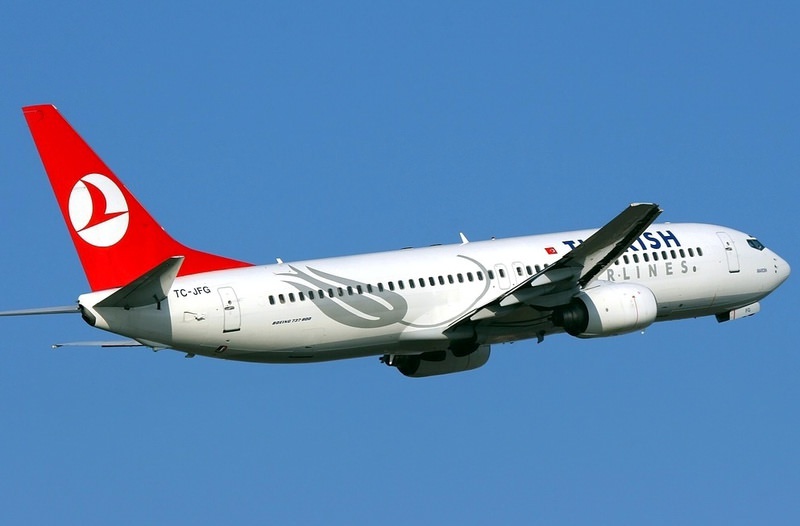 |Sabah Photo
by Anadolu Agency Jun 03, 2015 12:00 am
Turkish Airlines, the country's flag carrier, said yesterday that the company had not taken a decision on the acquisition of 49 percent of the Romanian national airline TAROM. "There is news in the media that the incorporation is planning to acquire 49 percent of the Romanian national airline TAROM's shares.

We would like to announce that, at the present time, there is no Board of Directors decision regarding an acquisition as stated in the news," the airline said in a statement to Borsa Istanbul, Turkey's main stock exchange.