Producers will not hike food prices before Ramadan 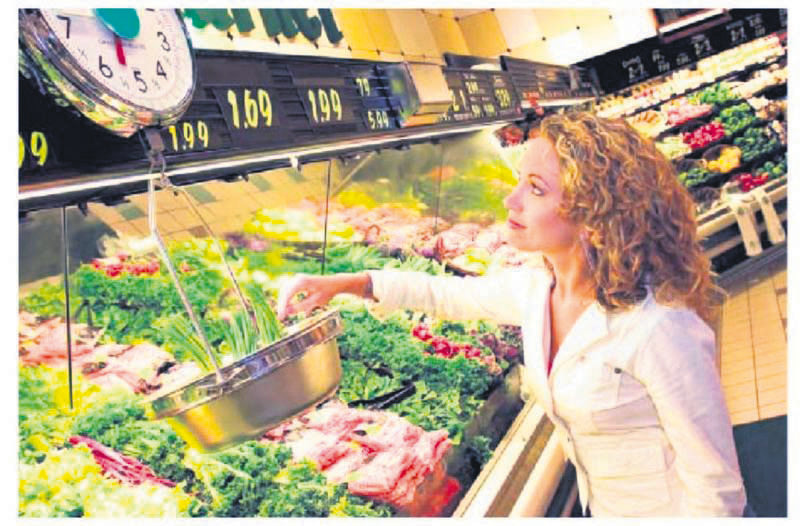 by Anadolu Agency Jun 14, 2015 12:00 am
Agriculturalists' Association of Turkey (TZD) President İbrahim Yetkin said there will not be a producer-induced hike in food prices before Ramadan. "Because of brokers' high profit rates and speculative price movements, consumer prices increase considerably during Ramadan, even if producer prices fall," Yetkin said, underlining that this hike does not stem from producers and producer prices need to be monitored.

Last Ramadan, flour, legumes, fruits and vegetables prices surged because of the short supply that resulted from drought and exports; however, such products are abundant this year, and the production of grain has risen by more than 30 percent in the Çukurova region when compared to last year. The harvest season of lentils has begun, and it is expected that between 350,000 and 400,000 tons of lentils will be harvested this year. It is almost certain that products such as chickpeas, beans and rice, which will be harvested in August, will yield a better harvest than last year as well. "This situation has led to a 10 percent decrease in producer prices, which we expect to drop further in the upcoming period," Yetkin said. The 13 percent decrease in raw vegetable and fruit exports in May 2015 created product surpluses in the domestic market and producer prices fell as a result.

The reduction rate of citrus fruits and fresh vegetables hit 44 percent and 17 percent, respectively. While a supply shortage of red meat was experienced at times, the expectation for a demand increase during Ramadan might push prices up. However, a supply shortage of red meat is not expected should the demand turn to white meat due to prices.
Last Update: Jun 14, 2015 10:30 pm
RELATED TOPICS