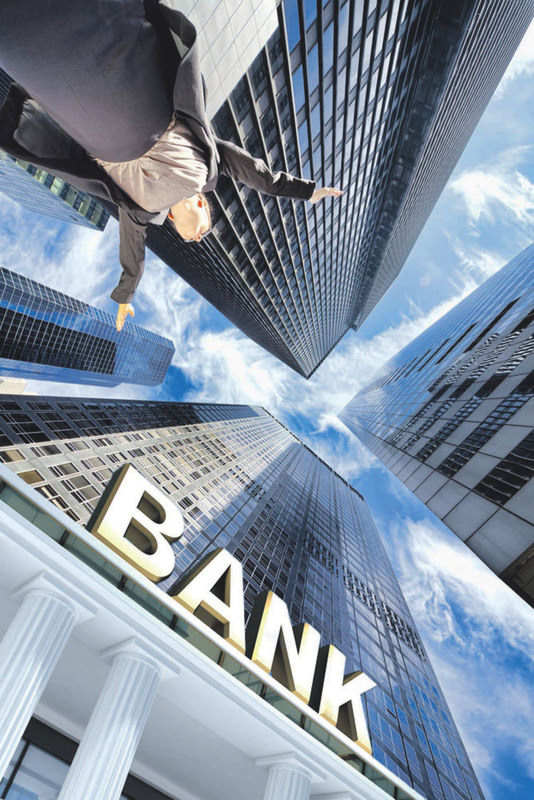 The number of Turkish banks' foreign branches has doubled over the past 12 years, rising to 81. Banks open overseas branches mainly because of economic, financial and legislative reasons. Turkey's improving economic relations with other countries, growing foreign trade volume, the rise in investments and competition with foreign financial institutions are major economic reasons behind the need for foreign branches. Some legislation-related factors also have an impact on the business volume of foreign branches. Because of the restriction of foreign currency loans granted to residents in the past, foreign branches' transaction volumes in such operations rose. With the considerable removal of such constraints in 2010, the foreign currency loans provided by foreign branches dropped.

Turkish banks started to open branches abroad in the 1990s and gained momentum in the 2000s. A large portion of foreign branches are in Europe and the Middle East, with which Turkey has strong and improving economic relations, while the rest of them are in the U.S., China and Central Asia.

According to "The Assessment of the Turkish Banking Sector's Foreign Branches, Offices or Subsidiaries Distribution" prepared by the Turkish Bank Association's Research Unit, Turkish banks had operations in 26 countries in 2002. As of 2014, they operated in 29 countries with branches, offices or subsidiaries in parallel with changing economic and financial needs.

The Turkish Bank Association's data shows that 21 percent of Turkish banks had operations abroad in 2002, and this figure went up to 38 percent in 2014. Additionally, the number of foreign branches skyrocketed from 41 percent to 81, marking a 98 percent upsurge. State-owned Ziraat Bank and İş Bank have the greatest number of foreign branches with 25 branches each. They are followed by Garanti Bank and Halkbank with eight and five branches, respectively.

Loans granted through foreign branches amounted to $13 billion while total deposits belonging to natural and legal persons were $10 billion. Turkey's changing commercial relations and its diversification policy regarding trading partners functioned as a significant determinative in the banking sector's foreign investments. Growing commercial relations with neighboring countries contributed to the presence of Turkish banks in those regions.

More than 5 million Turkish nationals are provided service by foreign branches of Turkish banks. The financial requirements of Turkish expats played a significant role in the opening of bank branches in regions where Turkish nationals live. More than 5 billion Turkish nationals live abroad with around 4 billion of them living in Western European countries while 300,000 live in North America and 200,000 live in the Middle East. This distribution has had an impact on the structuring of the Turkish banking sector abroad.
Last Update: Jun 14, 2015 11:20 pm
RELATED TOPICS