Airbus to build satellites for OneWeb to beam Internet 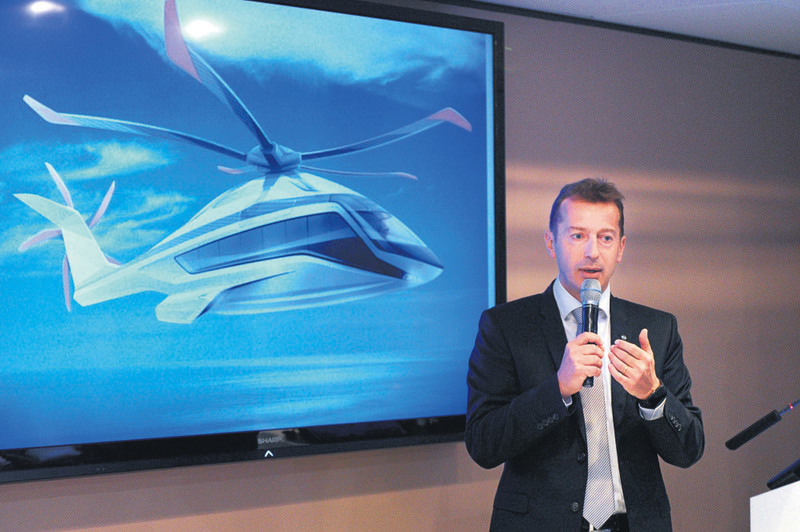 Project partly funded by Virgin aims to create a global communications network by launching the first of its orbiting fleet in 2018. It will cost between $1.5-$2 billion

About 700 of the satellites, each of which will weigh less than 330 pounds (150 kg), will be launched into orbit around Earth beginning in 2018. The rest will stay on the ground until replacements are needed, said OneWeb, based in Britain's Channel Islands.

Airbus Defense and Space will build the first 10 spacecraft at its Toulouse, France, facility, before shifting production to an undisclosed site in the United States, Airbus said. Several other companies were vying for the spacecraft contract, including Thales Alenia Space, Space Systems/Loral, Lockheed Martin Corp's Space Systems and OHB of Germany, the industry trade journal Aviation Week and Space Technology reported.

Some of OneWeb's satellites will be flown by Branson's space company, Virgin Galactic, which is developing a low-cost, small satellite launcher as well as a suborbital passenger spaceship.

Wyler declined to disclose how much Virgin and Qualcomm are investing in the project. As part of the deal, unveiled in January, Branson and Qualcomm Executive Chairman Paul Jacobs joined OneWeb's board of directors. Before starting OneWeb, Wyler co-founded satellite venture, O3b Networks, and briefly worked at Google Inc on another project to beam Internet access from space. Wyler left

Google in 2014 to work on his own satellite project, named WorldVu, which later became OneWeb. Google, along with Fidelity, has since made a $1 billion investment in another Internet-via-satellite project being developed by California-based Space Exploration Technologies, or SpaceX.