Google connects journalism with technology 'to change future of news' 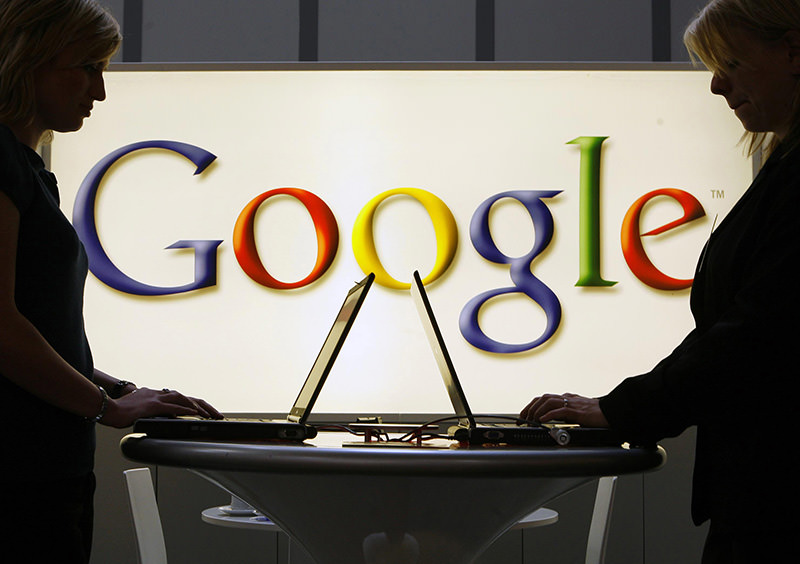 The News Lab mission is to collaborate with journalists and entrepreneurs to apply technology innovations to reporting news, lab director Steve Grove said, in a blog post.

"From Maps to YouTube to Fusion Tables to Earth to Search, we offer many tools that newsrooms can use in their reporting and storytelling," Grove said.

"Now, journalists around the world can access tutorials on these products created specifically for newsrooms."

Google was also working with partners on programs "focused on imagining the future of news and information, as well as on empowering new voices in the media."

Partners included the Hacks/Hackers grassroots network of journalists and technologists with a stated mission of re-imagining the future of news reporting.

"As both the media landscape and technology continue to evolve, we believe we can create a more informed world if technologists and journalists work together," Grove said.

News Lab was billed as a global effort launched with teams in Britain, France, Germany and the United States.

YouTube last week announced plans for a "newswire" of eyewitness videos and a separate project on videos related to social justice and human rights.

In partnership with the social news group Storyful, the YouTube Newswire will be "a curated feed of the most newsworthy eyewitness videos of the day, which have been verified by Storyful's team of editors," a blog post from the Google-owned video sharing service said.

"With the Newswire, we hope to provide journalists with an invaluable resource to discover news video around major events, and to highlight eyewitness video that offers new perspectives on important news stories."

The initiative will draw on user-contributed videos on YouTube such as those which have been important sources for events such as the Arab Spring uprisings and protests in Ferguson, Missouri.

A separate announcement said YouTube would team up with the Witness Media Lab on "a series of in-depth projects that focus on human rights struggles as seen from the perspective of those who live, witness, and experience them."

The first project will explore the impact of bystander videos in bringing about justice in police brutality cases in the United States.
Last Update: Jun 22, 2015 10:58 pm